Tri training camps in the Alps 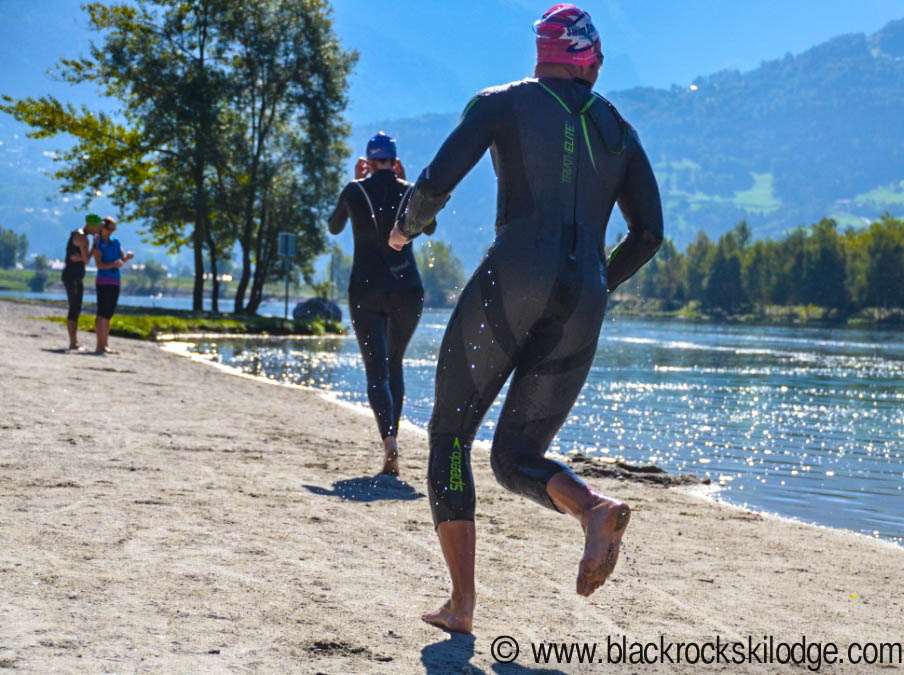 Have you thought about a triathlon training camp “holiday”? If so, have you looked at Tri Training with Altitude camps at BlackRock Ski Lodge in Chamonix?

The aim of the camps is to combine a holiday and triathlon training in a fabulous location. BlackRock is located at 1000m above sea level, hence the Tri Training at Altitude.

Professional athlete and MyProCoach Phil Mosley will kick off the training season with an ironman distance camp between May 23 and 30.

From June 27 to July 4, Triathlon Europe’s Fiona Ford will lead another ironman distance camp, followed by an Olympic and middle distance camp from July 4 to 11.

The final camp of the season will be the Mont Blanc Triathlon Improvers Camp between August 16 and 23 with the chance to compete in the Mont Blanc Half Ironman.

See the outline programmes for the camps, although all final programmes will be developed to reflect the needs of individual participants and their training/competition goals for 2015. 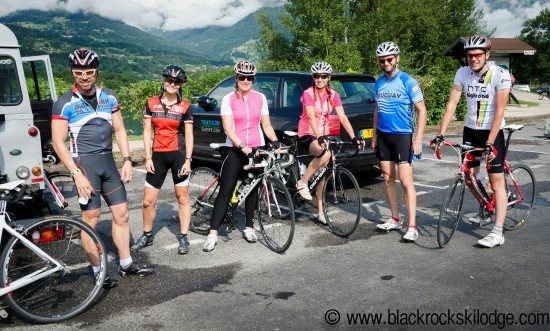 Fiona Ford said: “The explosion in popularity of triathlon is continuing and what many of the athletes I work with have in common is demanding jobs, busy lives and therefore minimum amount of time to train.

“Crafting training programmes that focus on quality over quantity is critical to helping them compete.

“I love coaching in the Alps because it adds a completely different dynamic to training programmes and working on different terrain at altitude brings a host of physiological benefits – not least an incredibly beautiful environment in which to train.

“Couple that with the fantastic facilities that BlackRock has to offer and you have a blend of training opportunity mixed with luxurious relaxation.” 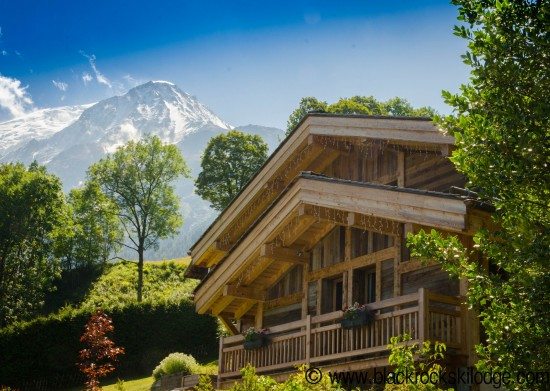 This is a great destination for triathlon fans who want to train at altitude in a magnificent setting. Swim training is available both open water in the kilometre long alpine Lake Passy or in Chamonix’s Olympic distance open air pool, both with stunning views of Mont Blanc.

Running can be offered in a multitude of formats, too, including speed and interval opportunities on a new 300m sprung running track, as well as distance, hills and altitude training on the valley floor or the spectacular routes used by the Ultra Trail de Mont Blanc, which loop past the lodge.

As well as the obvious training benefits, everything an athlete could want is on hand during the training camps including the services of professional chef Emma Lawrenson, physiotherapist Neil Maclean Martin of Clinique du Sport Chamonix and the services of Vaudagne Velo, operated by Kev Worster, who is a former pro-cycling team manager and mechanic.

Triathlon camps are priced at €1,299 per person (€1,649 single occupancy) and include tailored training camp and all professional coaching. The camps are fully catered and prices also include in-valley transport and airport transfers.

For details about all of BlackRock Ski Lodge’s triathlon training camps go to www.blackrockski.com/triathlontrainingcamps or email: [email protected]