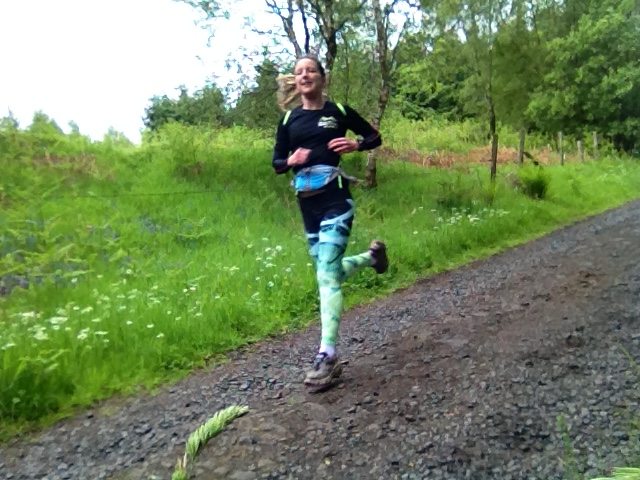 The aim of the event is to celebrate all things trailrunning and to inspire more people to take up the sport.

“We want to share this amazing sport with as many people as possible to inspire them to get out on to the trails, whether they are ultrarunners, trailrunners, urban runners, injured runners or non-runners.”

Festival strategic advisor, Jo Cowper, added: “Trailrunning in Scotland’s beautiful outdoors is the perfect antidote to modern life. You don’t have to run far, or fast, or even frequently to gain real pleasure from lacing up your trainers and hitting the trails, and if we can encourage more people to do just that, the festival will have been a success.”

Details of the Glasgow Trailrunning Festival

There will be a showing of Trails in Motion, a 2.5-hour collection of stunning trailrunning films from around the world. This is just the second time these films have been screened in Scotland. 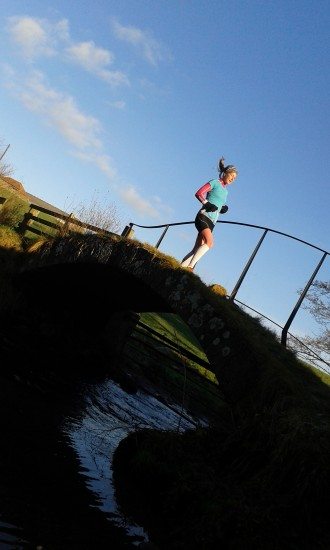 Tickets will go on sale on Monday August 10 at 9am at Glasgow Trailrunning Festival.