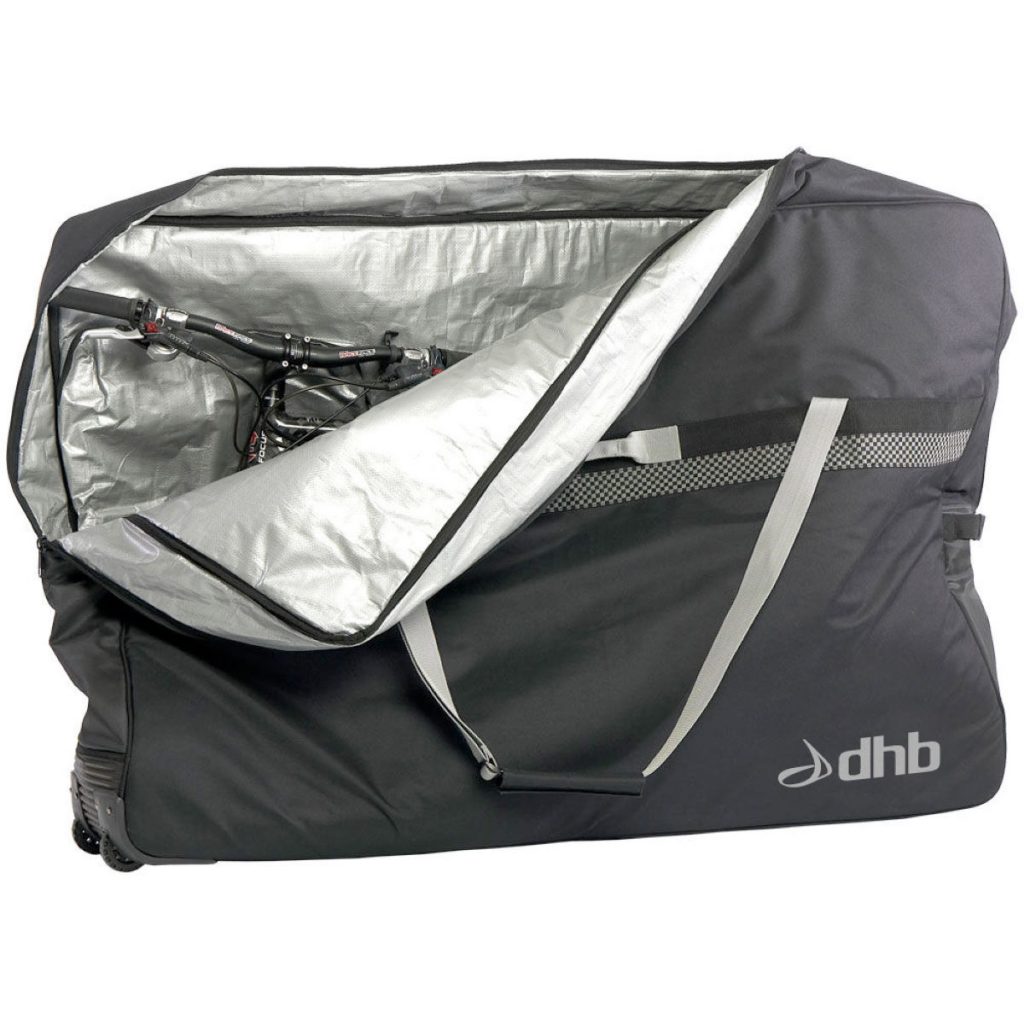 While chatting recently to someone about bike packing they asked what I ended up doing with my bike and flights from Glasgow to Paris. (Working and cycling in France). I thought I had blogged about this in passing but maybe the topic warrants its own wee blog.

This was the conundrum: How to pack my bike when flying with it as luggage from Glasgow to Paris for a cycle tour. I could not carry a bag with me because I would be bike packing/touring between different locations and not staying in one place.

I couldn’t decide whether to:

a) Pack the bike in a cardboard box (the type you can usually get for free from bike shops after they have unpacked a new bike), then ditch the box at the airport and find another bike box for the return from a Paris bike shop.

b) Ditch the cardboard box and worry about what to do on the return later.

c) Ditch the cardboard box and utilise a clingfilm wrap that I’d seen someone else do some years ago. Basically you wrap the whole bike in two rolls of clingfilm as a form of protection for the flight home. 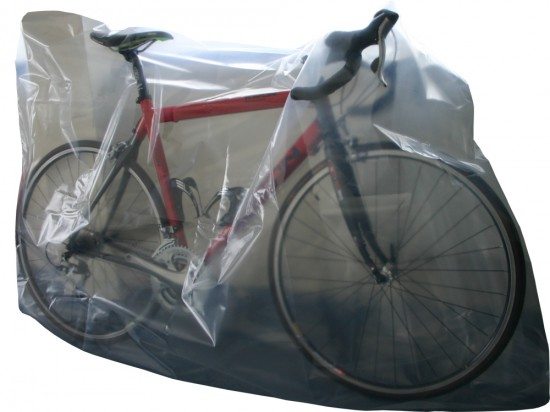 You can buy large plastic CTC bike bags from stores such as Wiggle.

d) Take the bike in a large see-through plastic bike bag. Stash the bag in a secret place (no idea where that would be in an airport!) and retrieve for the flight home.

e) Use my usual bike bag and ask a hotel to look after the bike bag while I travel.

f) Use my usual bike bag and pay to leave it at the airport’s luggage deposit. Pick up on the way home and repack bike. 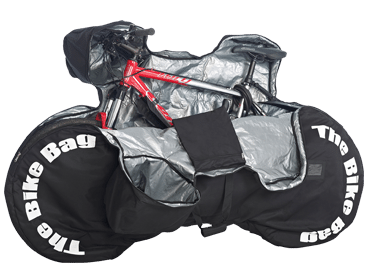 These were my thoughts:

a) Finding a box for the return leg might be possible but I’d still have the hassle of finding a taxi that would be willing to take my bike, the box and me to the airport. I decided I couldn’t face the time and hassle involved in this method. Perhaps if I’d been travelling with someone else this might have worked because we would have been able to manage two bikes and two boxes more easily between us and this may have opened up train travel to the airport rather than a taxi.

b) Too worrying. I wanted to enjoy my cycle trip with out worrying about what to do about my bike when I returned to Paris airport.

c) This was my preferred option originally but when I tried to pack my bike in the box I realised it was a tight squeeze. In addition, I have disc brakes and I was worried they would be damaged when packed in a lightweight box and then when wrapped in clingfilm for the return journey. (I had asked my final accommodation provider in Chartres if I would be able to buy large rolls of cling film for my bike. He seemed disappointed when I turned up during my trip to be told that I wouldn’t be needing clingfilm anymore!)

d) I couldn’t face the risk of damage to my bike. And I have no idea where I’d leave a large plastic bag to retrieve two weeks later. (I have suddenly thought that it might cost very little to leave such a bag at left luggage, but maybe not!)

e) I asked a hotel in the airport that was recommended on a cycling forum. They told me a flat no.

f) I paid £85 for this option. It was quite costly but it meant that my bike arrived and returned safely. My bike bag is a soft style but it has lots of foam padding and my bike fits in neatly. For peace of mind, £85 still seems like a lot to pay (on top of the cost of carriage of the bike) but imagine if I’d arrived at Paris with a broken bike? 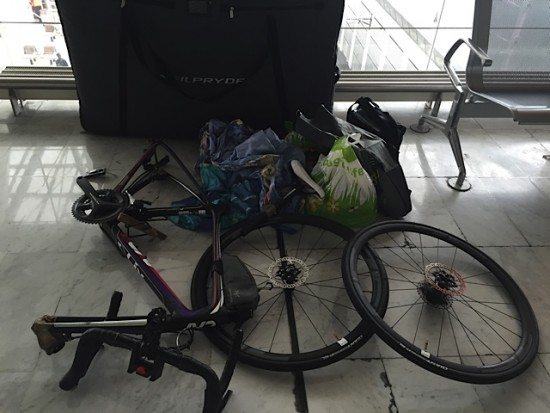 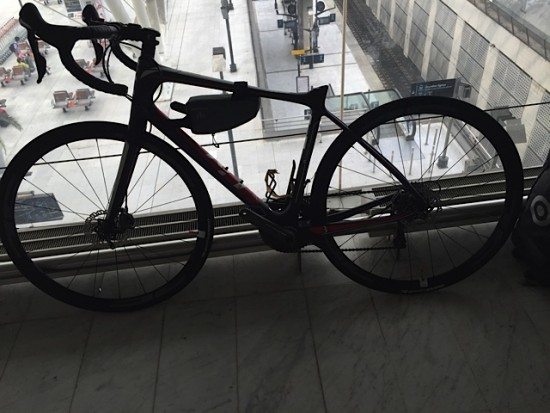 I assembled my bike in Paris airport after carriage in my bike bag.

I know a lot of cycle tourers face the same problem as above and in different airports. I know people who use clear bags, cardboard boxes and clingfilm. I do think that there is a gap in the market for a cheap place to store/look after bike luggage bags.

I guess that bike hire gets around this problem but I prefer to know if my bike will be comfortable for a bike tour.

What do other people do in this situation?