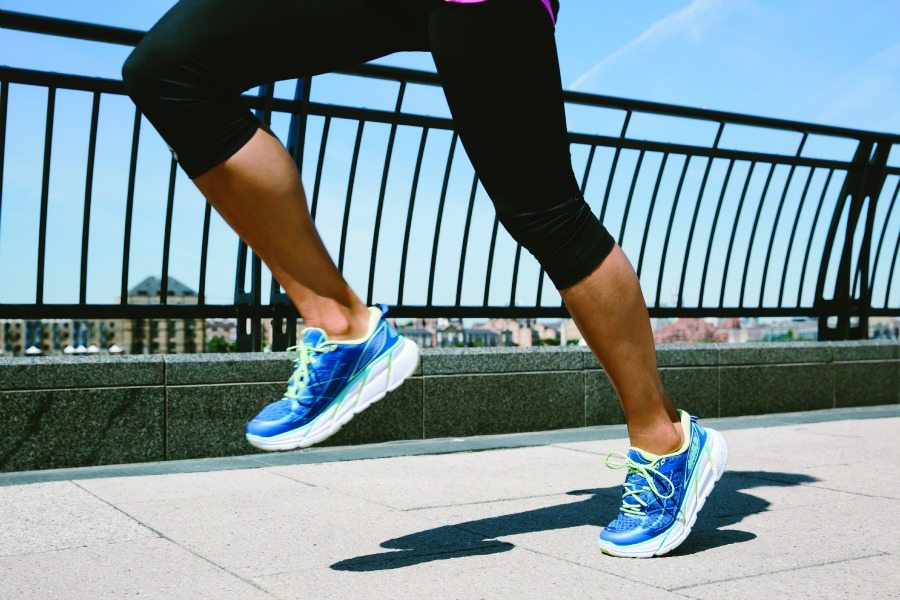 A spokesperson for HOKA said: “We are delighted to have been awarded these prestigious accolades. Even though we haven’t won a gold we are still proud of the achievement and we have beaten many other better known and longer established brands in what is undoubtedly the most competitive category for running shoes.

“We believe this show’s that HOKA’s unique approach to designing shoes, and their technologies, hold real benefits for a wide variety of runners.” 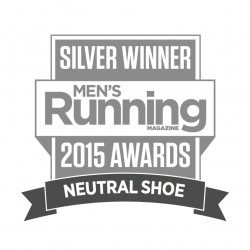 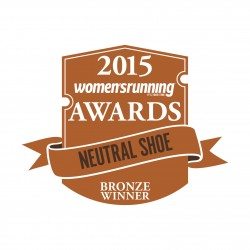 HOKA ONE ONE Clifton 2 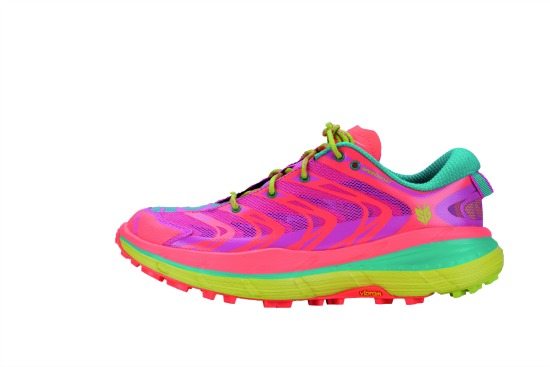 The new HOKA ONE ONE Clifton 2 (RRP: £100) is the same sole unit construction as the original Clifton but with a number of modifications to the design and fit of the upper, based on feedback from runners.

The changes include a firmer toe box, firmer heel counter, additional cushioning and a more padded tongue. These are housed within the new no-sew speedframe upper with seamless synthetic overlay.

All of these modifications are designed to improve the fit, support and comfort of the Clifton 2 but without substantially increasing weight or compromising either ventilation or ride quality. 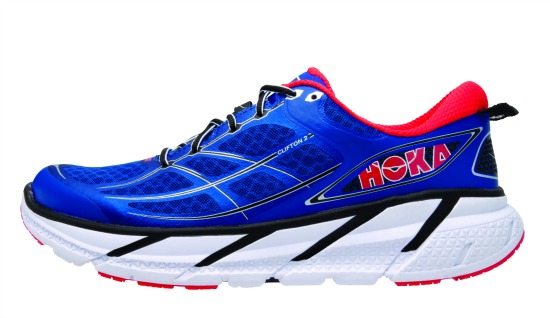 The Clifton 2s feature 29mm of compression-moulded EVA cushioning under the heel and 24mm of forefoot cushioning, with a drop of just 5mm.

The aim is to promote a natural running style and, in combination with the early stage MetaRocker, ensures a smooth, and energy-efficient stride transition. The Clifton 2s weigh 235g for a men’s size UK 8.5 and 195g for a women’s size UK5.5.

See my HOKA ONE ONE Clifton review from April 2015. I have worn them out because I choose to wear only these trainers when running on hard surfaces. I will be testing the Clifton 2s.