I’ll presume you have heard of Danny MacAskill, the extraordinary mountain biker from Skye. In his latest video he launches his Drop And Roll Tour street trials stunt display team. 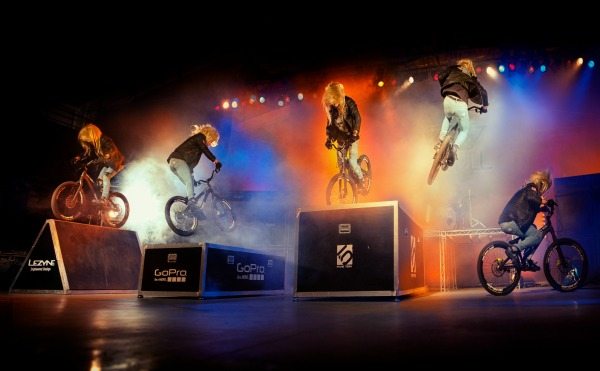 After several years of producing solo content, working on a project with a team of riders was a welcome change for Danny. He said: “We have wanted to introduce Drop and Roll to the world with a bang so we knew we would have to think outside the box on this one and come up with something a wee bit different. I think we have just about managed that!

“I am so flipping excited about this video. It has been a long time coming and a couple of tricks I managed to pull have been on my mind for a years.”

Take a look for yourself in the new Drop and Roll video featuring Danny MacAskill.