I have just received news that there will be an early release of first 100 places for 2017 Tour de Force on July 20, 2016. I have said for years tat once Little Miss leaves home I will do this event. But now that time is almost here and I have no idea if I really could do it!

The Tour de Force has announced that the first 100 Tour Taster places will be available to riders who have registered their interest and received their priority booking code.

All 40 “Lifer” places (riding all 21 stages of the Tour de France) will be released and a further 60 riders can secure their
guaranteed place on the Tour Taster of their choice in advance. The finalising of this selection will be the end of October once the 2017 route is released.

The early release gives 100 riders the security of knowing their place is guaranteed and allows  them to start their
training, fundraising and work/holiday plans a year ahead of the tour. 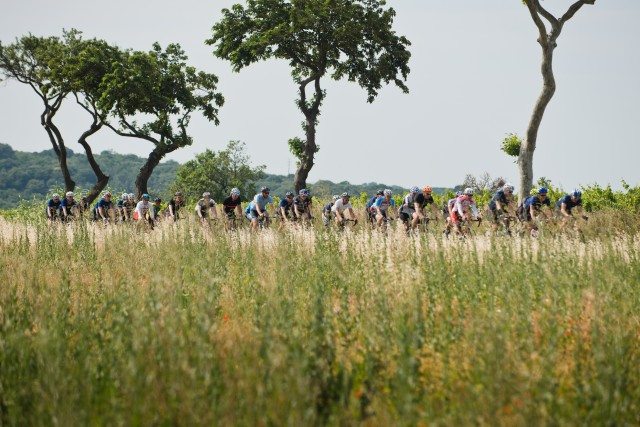 What is the Tour de Force?

If you have watched a stage of the Tour de France you will know just how hard it is. The Tour de Force allows the amateur cyclist to take on the full gruelling ride themselves, or even “just” a couple of stages without the pressure of a race. They get to tackle the cols, cobbles and climbs seven days ahead of the pro peleton and a week later they can watch the pros in action on those same stages. 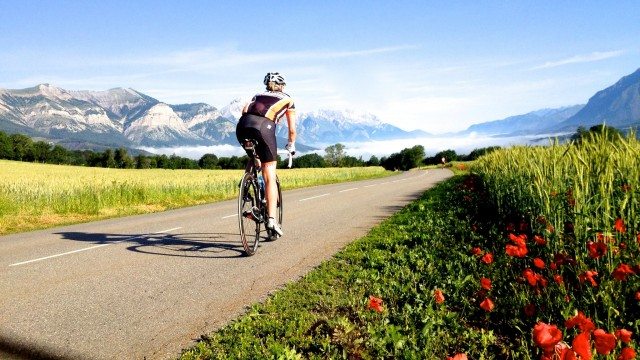 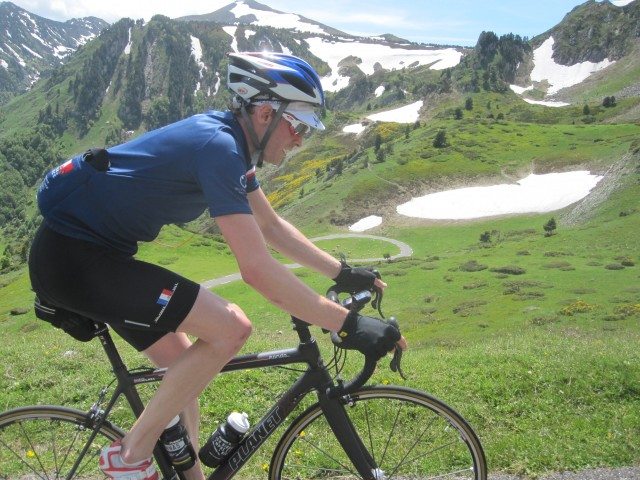 The 2017 Tour de Force will start in Dusseldorf on Saturday June 24 and will end 21 stages and around 3500km of
cycling later in Paris on Sunday July 16. By signing up to one of 10 Tour Tasters, riders can experience between two and
all 21 stages of the tour.

The event supports the William Wates Memorial Trust, which helps the UK’s most disadvantaged young people to avoid a
life of crime and violence and fulfil their potential.

Riders commit to fundraising a minimum target depending on the Tour Taster they choose. For the majority, this will be £1200. To date, the Tour de Force has raised over £2.5m and the goal each year is to raise £500,000.

Also read My friend on the Tour de Force.