An annual tour of the world’s best new adventure and climbing films, REEL ROCK, retruns to the UK this autmn. The show will include climbing and adventure films that showcase some of today’s most talented, and at times foolhardy, male and female adventurers.

The tour will be in Edinburgh on October 21.

The five new films deliver action, globe-trotting exploration, big laughs and true inspiration to audiences across the UK and Ireland at more than 18 tour screenings. 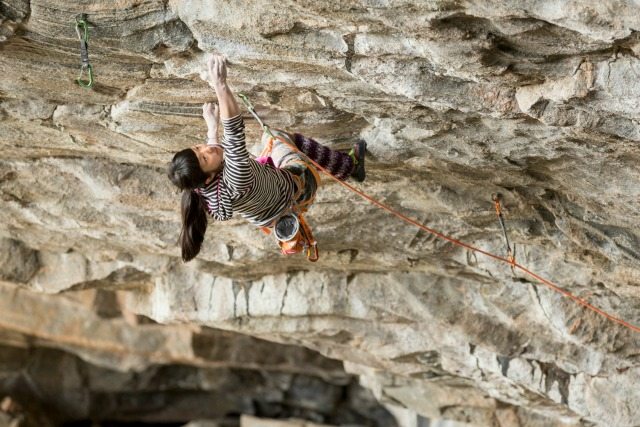 As the 11th installment of the REEL ROCK Film Tour, this global annual event has defined the standard for adventure films, providing audiences with an annual offering of stunning big screen action, compelling stories and some of the most remarkable alpine and climbing accomplishments of our time.

REEL ROCK 11 will screen in a total of 450 locations across all seven continents.

This year, audiences will embark on an arctic big wall expedition, witness the world’s best young climbers setting new standards, set off on a multi-year journey to scale the world’s hardest alpine crack – and much more.

Here’s a closer look at a selection of some of the films: 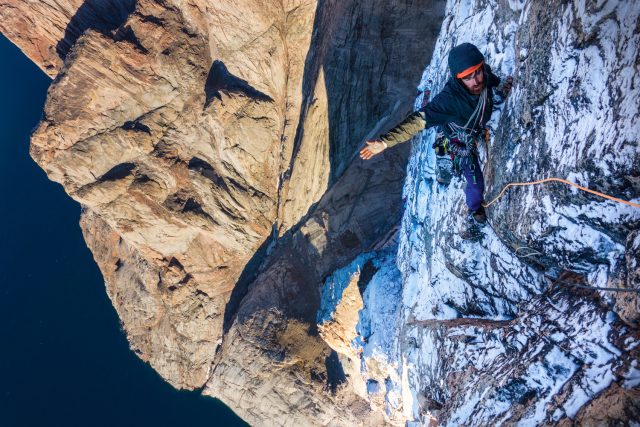 Septuagenarian Scottish Captain Reverend Bob Shepton invites a wild bunch of climbers on to his boat for a major mission: To sail from Greenland to Baffin Island in search of virgin walls to climb. On board the Dodo’s Delight (a 10m sailboat) the team measures up with arctic ice, polar bears and ferocious storms, in search of the holy grail: To find unclimbed big walls and musical enlightenment, propelling the group to ultimate all-new heights. 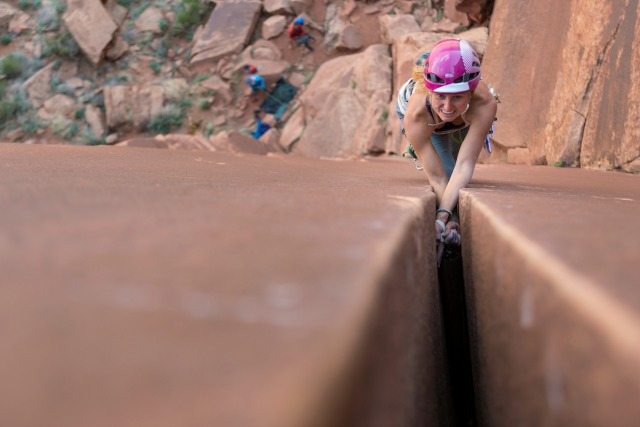 Brette Harrington journeys from her hometown granite in Squamish to the big wall proving ground of Yosemite’s El Capitan and on to a landmark climb in Patagonia. Here Harrington made history by becoming the first person to free solo (climb without a rope) an epic 2,500ft route called Chiaro di Luna. In doing so she
also became the first woman to free-solo a tower in the Fitz Roy massif.

The Reel Rock Film Tour welcomes and encourages the involvement of Mountain Rescue teams, climbing gyms/clubs and other organisations local to each event, which fosters a strong festive feeling and sense of community participation.

2016 is the fifth year Reel Rock has toured the UK and Ireland. This year, the tour partners with The North Face, Ellis Brigham, DMM and Clif Bar.