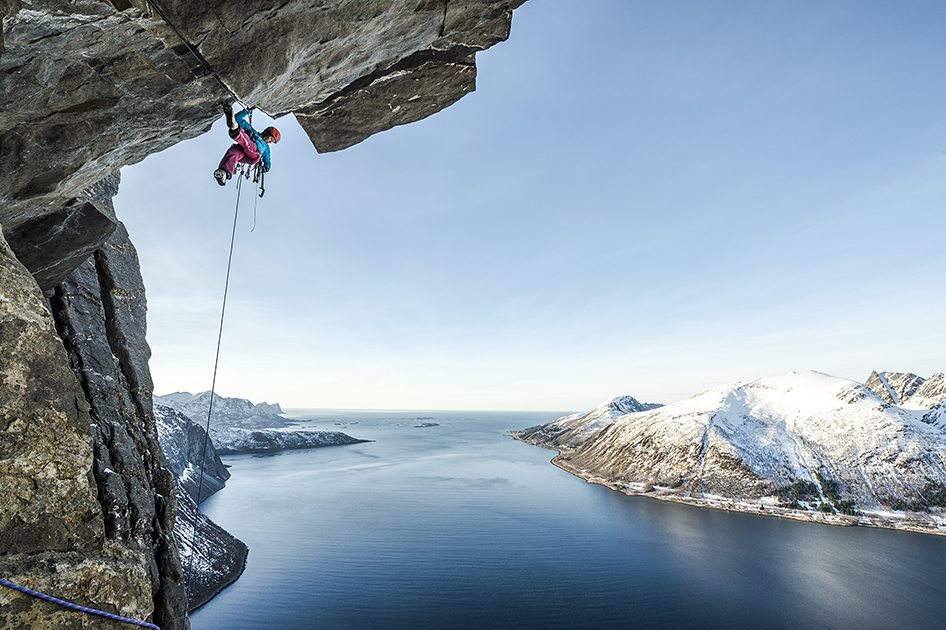 The popular Banff Mountain Film Festival Tour returns for 2017 and promises to be bigger than ever before.

The Banff Mountain Film Festival World Tour is back in the UK and Ireland from January 25  May 17, 2017, with these dates in Scotland:

There are plenty more UK-wide dates. In fact, there are 50 venues and more than 100 screenings across the UK this time.

The tour, as ever, features an evening of exhilarating adventure films and Tour Director Nell Teasdale is delighted to be back. She says: “It’s fantastic to be on our biggest tour yet. This is a reflection of the enormous appetite for adventure that UK and Irish audiences have.

“Yet the Banff Tour is more than a series of exhilarating film nights. Each screening offers a real sense of community, bringing together people with a wide range of outdoor passions.

“And we guarantee that viewers will leave with new enthusiasm and inspiration for their own adventures too.”

The short films, starring the world’s top adventurers on exciting journeys in mind-blowing
destinations, are selected from hundreds of films entered into the prestigious Banff Mountain Film Festival held every year in the Canadian Rockies.

The UK and Ireland tour has two different programmes of films to choose from, each lasting about 2½ hours, with free prize giveaways at each screening. The tour is part of the wider Banff World Tour that travels the globe each year, visiting nearly 50 countries and reaching more than 400,000 people worldwide.

The full film programme will be announced in early January. Programme highlights will include:

Four Mums and a Boat

When four middle-aged working British mums announced they wanted to row the Atlantic Ocean their families thought they had lost their minds. The epic ocean expedition they were about to embark upon, would change their lives forever.

Eighteen years after a terrible accident left him partially paralysed, British climber Paul Pritchard returns to the Totem Pole in Tasmania to find out if he has recovered enough to finish the climb.

For more information and to book tickets see www.banff-uk.com