Loch Lomond & The Trossachs shortlisted for National Park of the Year

One of Scotland’s two national parks, Loch Lomond & The Trossachs, has been shortlisted for the National Park of the Year 2017. It is one of five finalists chosen by a panel of experts for BBC’s Countryfile Magazine.

Now in their sixth year, the BBC Countryfile Magazine Awards 2017 are a celebration of the British countryside and its people.

This year’s awards feature 12 categories, which launch on-line today and in the February 2017 issue of BBC Countryfile Magazine.

Loch Lomond & The Trossachs National Park has been chosen by Countryfile presenter John Craven alongside the Yorkshire Dales, the Peak District, the South Downs and Snowdonia. 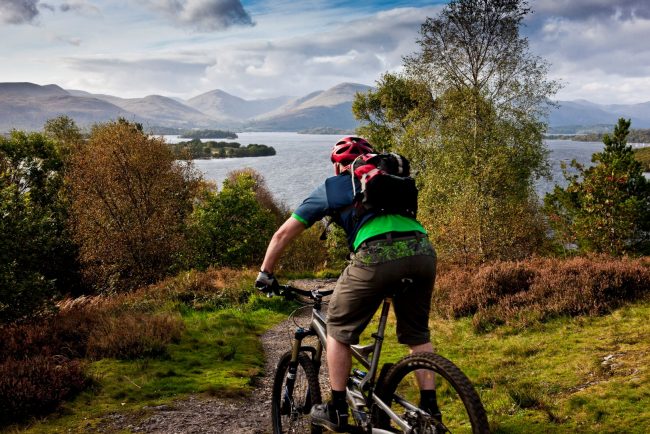 Vote for the outdoors playground of Loch Lomond & the Trossachs National Park.

“It’s also a living, working landscape, home to many wildlife as well as offering a huge range of recreational activities for visitors to enjoy.

“Each of the 15 National Parks across the UK are wonderful, unique places and we are honoured to be shortlisted among the other nominees for National Park of the Year.”

Countryfile Magazine editor Fergus Collins says: “The awards provide a wonderful opportunity to pay tribute to the best of the British countryside. Our experts have nominated a range of exceptional contenders and I look forward to hearing our readers’ views and discovering which nominees prove the popular favourites.”

The winners are decided by public vote and will be announced mid-March. Voting is open from today until February 28, 2017.

You can vote online at BBC Countryfile Magazine Awards.