This month both Gairloch Sands Youth Hostel and Ratagan Youth Hostel celebrate their 85th birthdays. The hostels have been part of the SYHA Hostelling Scotland (SYHA) network from the earliest days of the organisation.

To mark the birthdays, SYHA would like to hear from hostellers, around the UK and further afield, who have spent time at either of their longest running youth hostels. Perhaps you have memories, amazing experiences or interesting photographs you would be willing to share with hostellers past and present. 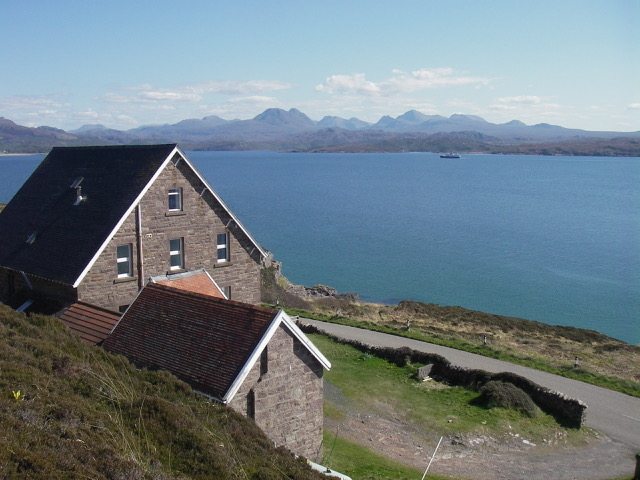 The youth hostel is located on the on the north shore of Gairloch, Ross-shire, and was once a hunting lodge built in the 1880s.

It was gifted to the organisation in August 1931 by Lady Mary Ogilvie and opened to paying public on 13 May 1932.

On opening, members were asked if they could please refrain from bathing during church hours and they were reminded that the small number of resident staff would not make their beds, clean their shoes or tidy their rooms. While the bathing ban may have been lifted, staff have still draw the line at cleaning shoes. 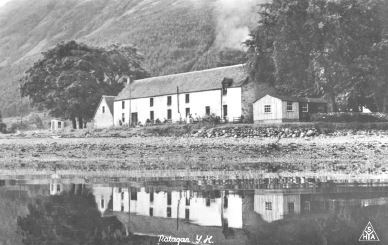 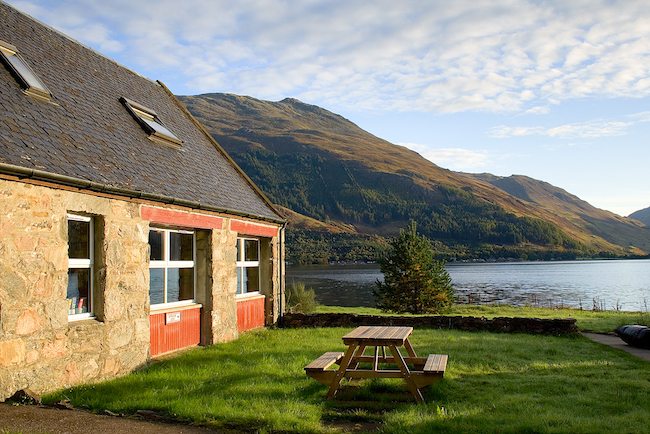 Opened a day later on 14 May 1932, Ratagan Youth Hostel in the north west Highlands near the Isle of Skye is a very popular choice with hostellers and has one of the best youth hostel locations in Scotland.

Set on the shore of the beautiful Loch Duich the hostel enjoys wonderful views of the magnificent Five Sisters mountain range. It was one of SYHA’s first rentals from the Forestry Commission, housed in a bare 19th century farm building.

Unlike today, Ratagan’s initial attraction, was undeveloped in the extreme. Writing in the Scotsman on 22nd October 1932, a journalist referred to it as the ideal hostel for the Highlands: “Spartan-like in simplicity; it should aim at the primitive character of an Alpine hut rather than the cheery cosiness of the Lowland cottage.”

Another correspondent wrote: “Hostellers had to be a hardy breed, resistant just as much to icy draughts as to invasive midge swarms.”

If you have stayed at either of these hostels please do get in touch with the SYHA at marketing@syha.org.uk or by letter to SYHA National Office, 7 Glebe Crescent, Stirling, FK8 2JA.