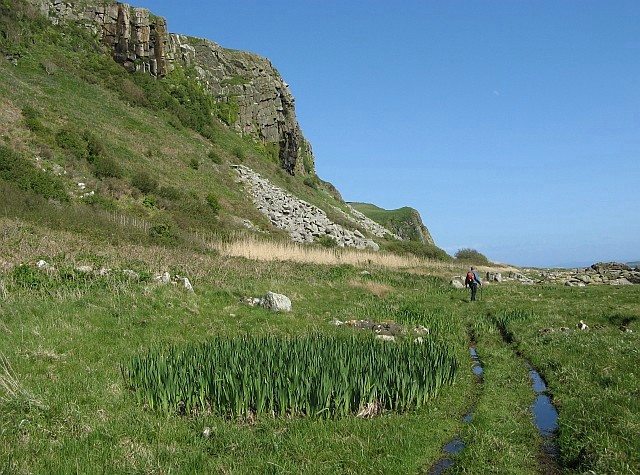 Another of Scotland’s many long-distance walking trails, the Arran Coastal Way, has been awarded Great Trails status.

The 65-mile around-island trail is the 29th long-distance route to be included in the Great Trails line-up, which is complied by Scottish Natural Heritage. (SNH is the government’s advisory body on the outdoors.)

The Arran Coastal Way, which officially opened in 2003, offers a beautiful route through a mix of landscape including sandy beaches, rocky coastline and ancient woodland. It links 12 coastal villages so there are plenty of places for food and overnight stays.

Arran Access Trust, which looks after the route, is delighted by the new Great Trails status. 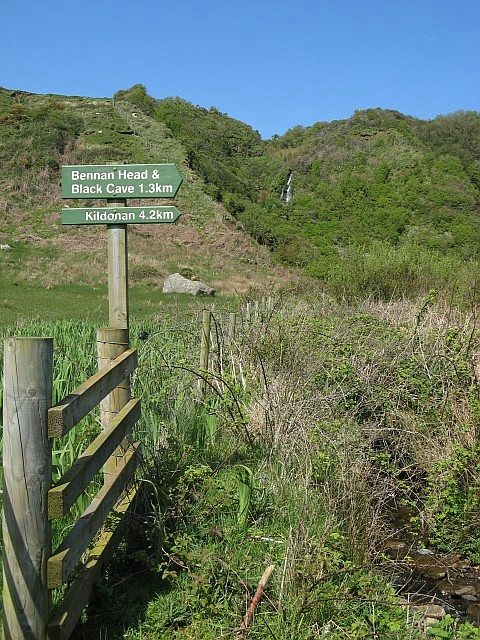 The trust’s Malcolm Whitmore said: “Arran Access Trust is delighted the Arran Coastal Way has become recognised as one of Scotland’s Great Trails.

“Arran has been called ‘Scotland in miniature’ as the island encompasses so much of the landscapes, history, geology and wildlife of Scotland and, being only two hours from the centre of Glasgow, it offers unrivalled opportunity for folk to visit and enjoy island life.”

SNH chair Dr Mike Cantlay said: “We are really pleased to be able to give this much-deserved award to the Arran Coastal Way.

“The Arran Access Trust has worked incredibly hard over the last few years to bring the path up to the high standards required to become one of Scotland’s Great Trails. Their vision and commitment is a shining example of what communities can achieve when they have a shared vision.” 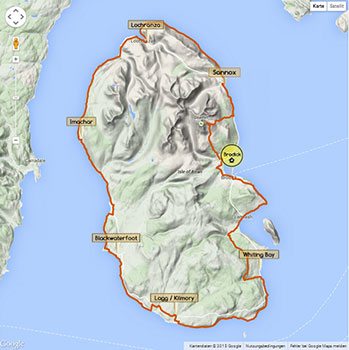 The 29 recognised long-distance walks cover a total of 1,900 miles around Scotland. A trail must be at least 25 miles long and largely off-road with a clearly defined path to be considered for Great Trails status.