Unlock the way to a great outdoors adventure

The canal systems that criss-cross the UK offer a fantastic network for great outdoors adventures and holidays.

The narrow man-made canals were once at the heart of an industrial Britain and provided a transport route for barges and longboats. From the 1600s to the mid-1800s, when railways became the favoured method of transportation, the canal reigned supreme.

This complex network is still used to this day, although pleasure boats are the craft of choice, with the traditional narrowboat a popular option to tour the countryside. 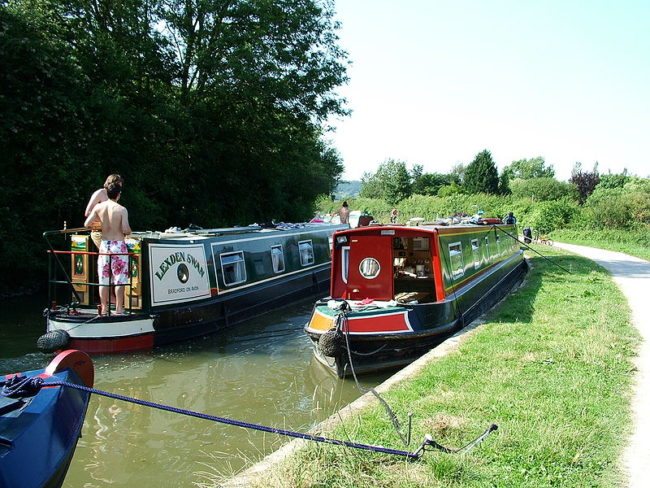 Locks, junctions and the straight and narrow

Travelling by canal boat can be both relaxing and a little more challenging! While many stretches of canal are straight there are some places where junctions, corners, tunnels and locks need to be negotiated by referring to some simple navigation rules, such as maintaining a steady speed, staying to the right, slowing down to pass other boats and anglers and learning how to operate the locks.

The locks are used like steps to descend or ascend areas where there are hills. Locks work by flooding or draining a specially designed section of the canal, using large gates to retain or lose water in a controlled manner.

Navigating locks can be an interesting and exciting affair, although at places it can take a while to get up or down, especially if the waterway is busy. The Kennet and Avon Canal, one of the most beautiful canal systems in the country, is home to the Caen Hill lock system: A set of 29 locks which travels uphill for two miles, taking up to six hours to traverse.

Luckily, the countryside and views in both directions from the locks make the arduous day spent going up or down well worth it. Highlights on the Avon system include the incredible Pulteney Bridge, the Kennet and Avon canal museum and the wonderful architecture of Bath city centre. 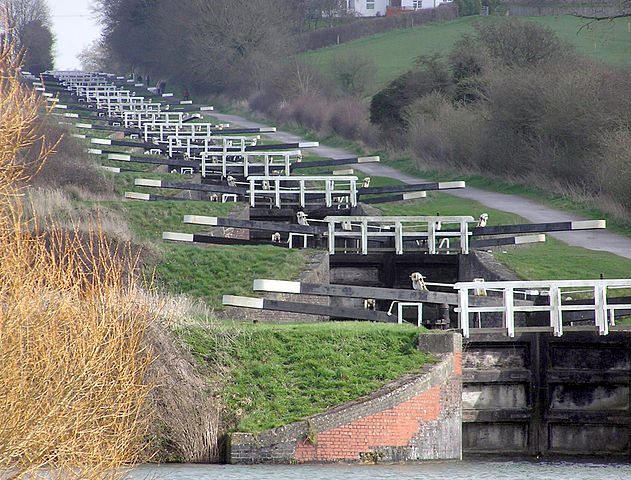 The Caen Hill locks on the Kennet and Avon Canal, Devizes, Wiltshire

Canal travellers in the north of the country have the Huddersfield Narrow Canal, an amazing feat of engineering that crosses the Pennines through a series of 74 locks and the Standedge Tunnel, the longest, deepest but also highest canal tunnel in the UK. An exciting day of negotiating the locks and tunnels can luckily be rewarded with a drink at one of the many canalside pubs along the way.

Scotland has its own network, including the Union Canal, the Forth & Clyde Canal, as well as the Caledonian Canal and the Crinan Canal. 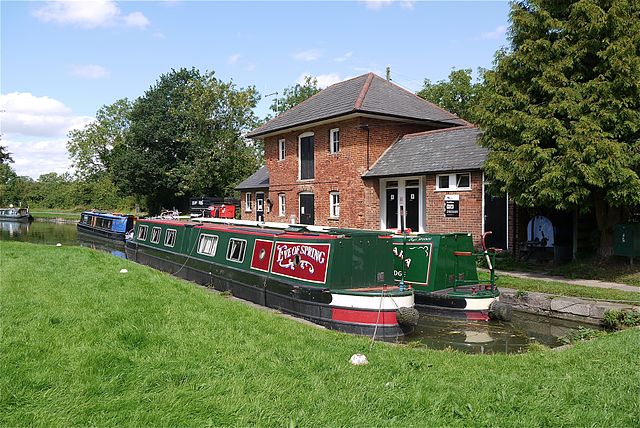 Hiring and insuring a canal boat

Although buying a canal boat can be expensive, hiring one will allow newbies to get a feel for the skills required to own and maintain and a working vessel. There are plenty of options out there, with UK Canal Boating offering a good starting point for boat hire and a few ideas on where to go.

Although relaxing and steady paced for the majority of a trip away, canal boats and their passengers are susceptible to accidents. From injuries on slippery decks to scrapes and crashes into brick sidings and wooden mooring posts, having the right insurance for your holiday vessel is vital to ensure you don’t end with a heavy repair bill and a premature end to your break.

Basic precautions, such as picking the right mooring spot, basic engine maintenance and getting a bit of practice when it comes to speed control and steering, are all easy ways to ensure a safer and ultimately less costly trip away.

With so much to see and some truly idyllic settings along all of the UK’s canals, a trip on the water is a fantastic way to see some superb natural and man-made history and explore the heritage of a system that fuelled the Industrial Revolution.