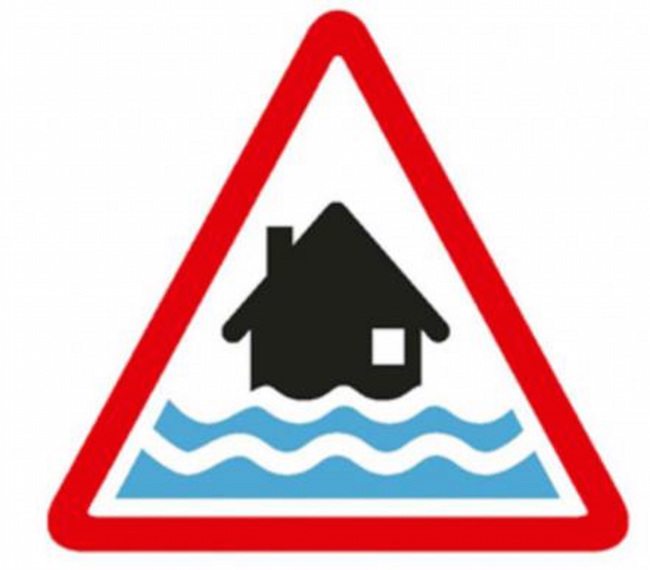 Having witnessed devastating floods across the states of Texas and Florida in recent weeks, attention has now turned to Scotland. This month, Scotland was put on Storm Aileen alert as strong winds and heavy rain threatened parts of Moray and Aberdeenshire. A number of roads in Moray and Aberdeenshire were left with dangerous levels of standing water. Yet, despite  the obvious concern, and corresponding press coverage, Storm Aileen does not even come close to the UK’s worst ever flood.

In theory, measuring the worst floods seems relatively straightforward. But in reality, making a categorical decision is far more complex. There are myriad ways to assess just how serious and undesirable each flood is. The number of people affected, the number of houses flooded, the economic damage caused and the volume of rainfall are all legitimate ways of assessing each flood’s eligibility. Here is a list of the worst historical floods in the UK, taking into account all of these factors.

You don’t have to go far back to find the last time the UK was victim to an unprecedented amount of rainfall. November and December of 2015 and January of 2016 are the three wettest months on record. It is important to note that rainfall records began in 1910. So, in terms of sheer volume of rainfall, 2015 has the rest beat.

As a result of this rainfall, many of the UK’s major rivers experienced record peak flows, including Eden, Tyne and Lune in England, Nith, Tweed, Clyde, Forth and Tay in Scotland, as well as Mourne in Northern Ireland.

In spite of the record rainfall in 2015, comparatively few homes were affected. Some 16,000 homes were hit but that didn’t prevent the floods from generating an estimated £1.3 billion worth of damage to both homes and businesses.

While the 2007 floods cannot match 2015 for rainfall, they eclipse 2015 in terms of the number of people affected. More than three times the number of homes were flooded than in 2015 – 55,000 compared to 16,000. And, as you’d expect, the damages far exceeded those of 2015, with more than £3.2 billion in property damage committed. In terms of both cost to the UK economy, and the huge number of people affected, the 2007 floods are up there with the worst the UK has ever seen.

Despite receiving the lowest amount of rainfall out of all of the floods we’ve looked at so far, the floods of March 1947 inundated the most properties. A particularly harsh winter of cold temperatures had reduced the ground to a frozen sheet of compacted ice.

When 117mm of rain and snow fell, instead of it being absorbed by the ground, it simply slid straight off and hurtled directly towards the UK’s rivers. With a rapid rate of surface run-off, the rivers quickly began to overflow, and within seven days more than 100,000 properties were flooded.

Infrastructure was in pieces, and farmland was ruined. The number of people affected far exceeded those of both the 2007 and 2015 floods. And the costs support this amounted to between £3-4.5 billion in repairs.

As time has progressed, the volume of rainfall that has fallen (in these three examples at least) has increased, but the number of properties affected has actually decreased, which is testament to improvements in flood defences. One such measure is the Trencher range of TT pumps, which are purpose-built to be used in scenarios that require fast and reliable drainage of water. If you feel under siege from the threat of flooding, it may well prove a shrewd investment.