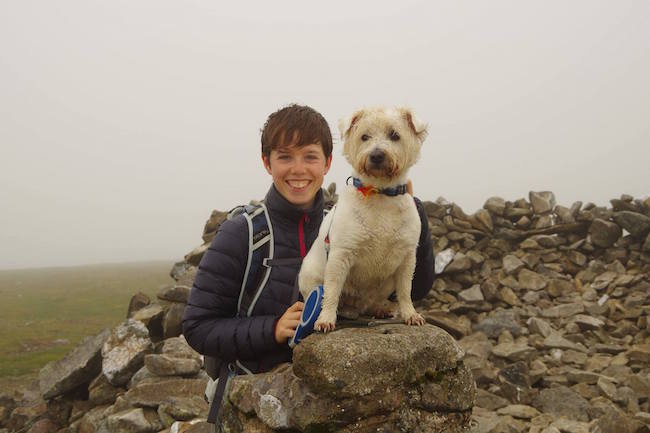 Cliona and the family's pet Westie.

I interview many extraordinary people and come across so many great stories of people enjoying the great outdoors. Recently, I had the good fortune to interview the twins Cliona and Nuala McCheyne, of Dunoon.

By the ago of 10, the sisters had walked a full round of Munros with their parents. They became the youngest girls to do so. They are still going strong, with some two-thirds of a round of Corbetts hiked and dozens more Munros to their name.

This was not a story of pushy parents, however, (you will be able to read about it soon in a national magazine) but rather an inspiring tale of young people who fell in love with the Scottish landscape and were personally very keen to tick off the list of 282 Munro peaks.

Unsurprisingly, the twins, who are now 16, are also keen hill runners and have represented Scotland in many junior championships. 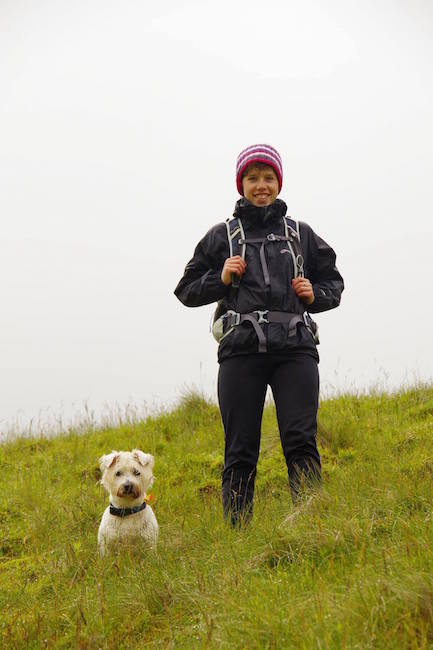 Cliona and her twin sister Nuala became the youngest girls to walk all the Munros.

Now Cliona, who is a fifth year pupil at Dunoon Grammar School, is keen to embark on another adventure, this time on a British Exploring Expedition to the Canadian Yukon in 2018. Cliona was selected for this exciting trip by the youth development charity, which promotes adventure activity as a means to personal growth.

The charity’s motto is: “Adventure with purpose”. The young explorers carry out important scientific fieldwork that often contributes to wide-reaching projects. The expeditions are designed to take youngsters out of their comfort zone in a challenging environment with a focus on skills and personal development.

Cliona, who hopes to study Earth Sciences at university, says: “These trips offer the opportunity to go somewhere and do things that I never really imagined I would have the chance to do.” 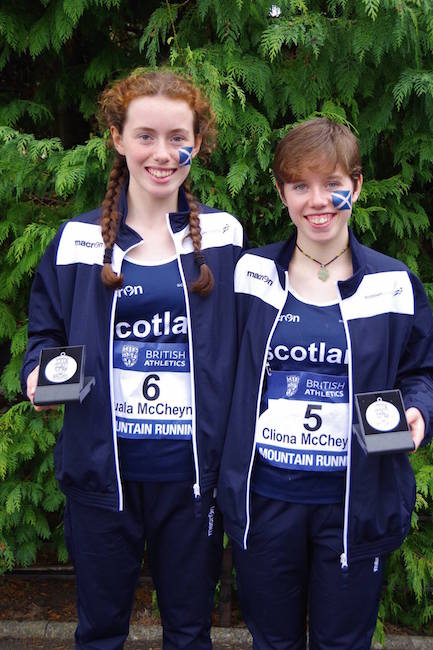 Nuala and Cliona run for Scotland. 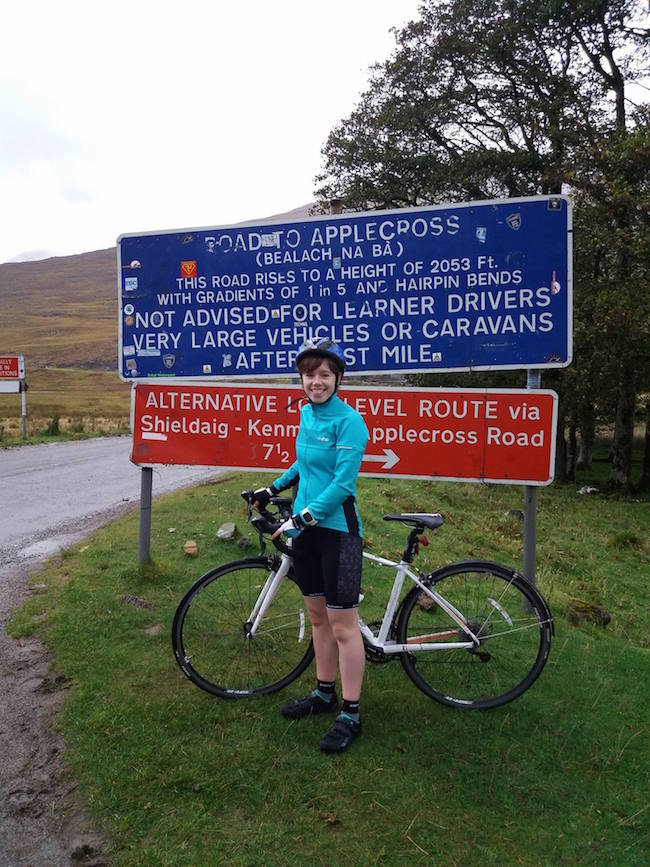 Cliona has cycled the epic Belach na Ba pass as part of her fund raising mission.

Call out for funding

She is required to raise funds for the British Exploring Expedition trip and she is looking for donations towards her £3000 goal. If you can help this inspiring young woman with her adventure please do so at Go Fund Me.