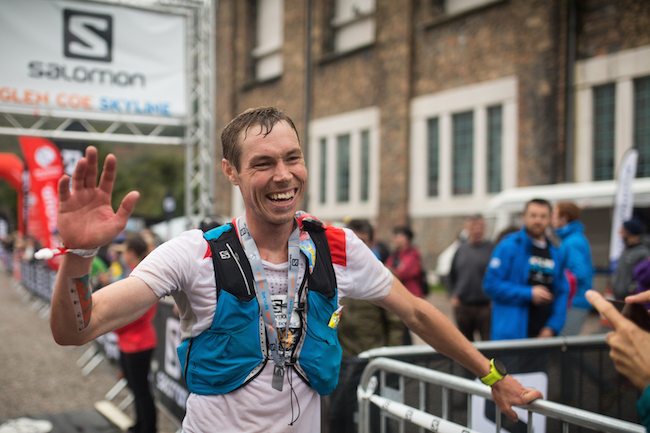 Champion ultra runner Tom Owens has been participating in daily hot yoga sessions in a bid to prepare him for the World Trail Running Championship in Spain this month.

Tom has been attending 90-minute 40C sessions of Bikram yoga at the BodyMind Studio in Finnieston, Glasgow, to help him to acclimatise for exercising in the heat. 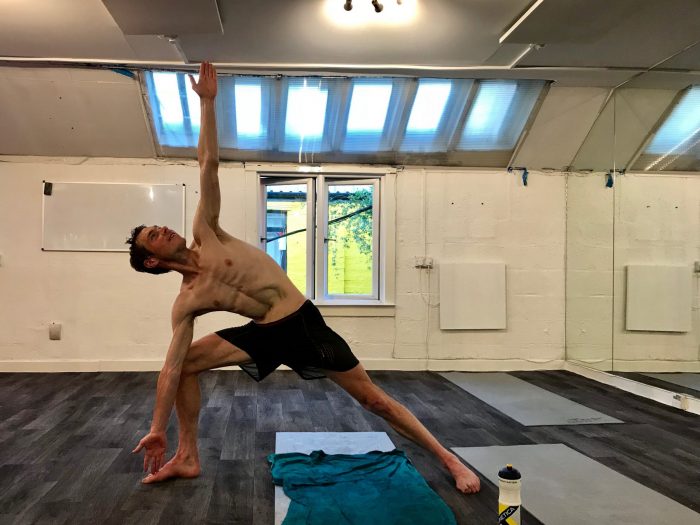 The Glasgow-based runner hopes to complete the 85km course in around 8.5 hours.

Tom said: “It’s going to be super hot – we are expecting mid to high 20s and that is really challenging for UK runners coming from colder climes. I’ve found my body can go into shock when thrown into high temperatures and cramp up due to the unaccustomed heat.

“The Bikram yoga classes are seriously tough, but excellent to help with acclimatisation.

“The studio is really hot and humid with a FAR infrared heating system, which has a range of healing properties, including boosting circulation and healing injuries. It’s great for recovery, too.”

He adds that the yoga has helped him while training. He said: “I think it has reduced my injury risk. It helps with the mobility of joints, which are essential for stride length and makes you very aware of your body and any tight spots or imbalances that need working on. It also improves leg strength, pro-prioreception, breathing and mental focus.”

Lou Prendergast, BodyMind Studio owner, said: “All the yogis at the studio are excited to be supporting Tom. We know how much Bikram helped tennis pro Andy Murray and now the discipline is getting Tom in shape. We are so proud of him for being selected to represent our country in this fantastic race.”

See Bikram at the BodyMind Studio 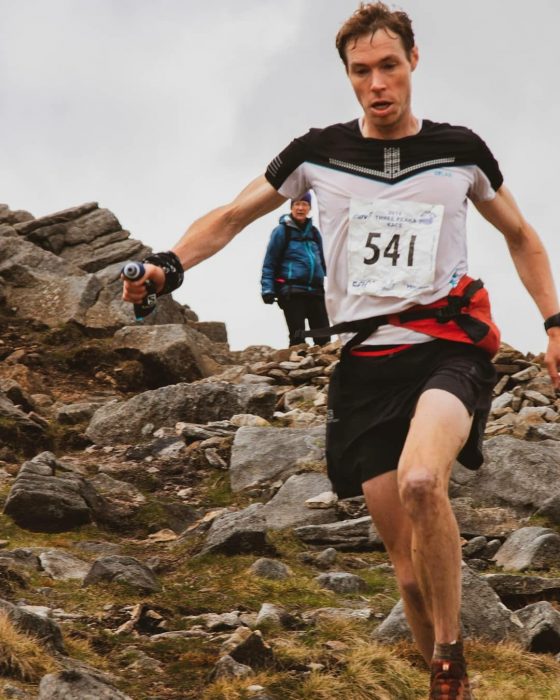 Tom is running for Team GB in the World Championship in Penygolsa, Valencia, Spain. It’s an 85km point-to-point trail race with more than 5000m climbing on a famous pilgrim route from the town of Castellón to Sant Joan de Penyagolosa monastery.

He is one of four Scottish-based athletes in the GB team of six men and six women.

Tom’s form is good and last weekend he won the UK’s most prestigious hill race, the Three Peaks Race, to prepare for the World Champs.

Tom, an ecologist for Scottish Water, is a  member of Shettleston Harriers, Glasgow running club and also sponsored by Salomon.