Find adventure in the Scottish cities 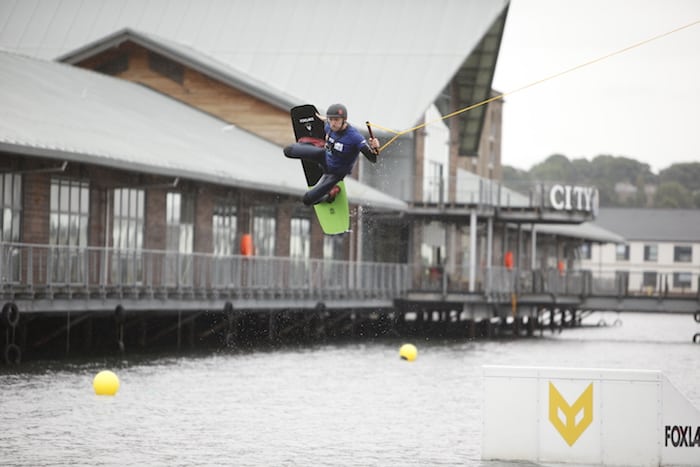 There is a surprising range of outdoor adventures to be found in Scotland’s cities. Discover some urban activity gems to try with the family this summer.

Making use of former industrial waterways in the city, both Dundee Foxlake and Glasgow Wake Park provide a range of great sports.

The centres offer cable wakeboarding,  which is easy to learn thanks to an overhead cable that pulls you across the water.

At Glasgow Wake Park on the Forth & Clyde Canal, North Canal Bank Street, other sports to try are paddleboarding and wake skating, which is a cross between a wakeboard and a skateboard.

Next door, at the revamped Pinkston Basin, is Pinkston Paddlesports Centre.

A flat-water basin is ideal for learning to kayak or for open-water swimming. See pinkston.co.uk

The top mountain bikers raved about the courses that were built at Cathkin Braes, on the south-east edge of Glasgow, for the Games 2014.

They were subsequently opened to the public and the trails network is now extensive with black, red and blue-graded routes, a skills loop and a  large Velosolutions pump track.

The trails centre sits at 200 metres above sea level with panoramic views over the city and to the Kilpatrick and Campsie hill ranges. See iBikeRide for info.

On Glasgow’s southside at Rutherglen, Cuningar Loop has a bike track that is perfect for novices. It’s also home to Scotland’s first outdoor bouldering park and an adventure play area.

More mountain biking can be enjoyed in the City of Discovery at Dundee Mountain Bike Trails. The Templeton Tangle Mountain Bike Skills Trail provides a range of challenges to develop confidence.

A new BMX racing track has been built at Knightswood, on Glasgow’s north side for the European Championships, Glasgow 2018.

In Inverness, you can join a bike tour with www.invernessbiketours.co.uk, while in Edinburgh there are cycling tours to many of the capital attractions. See  www.edinburghbiketours.co.uk. 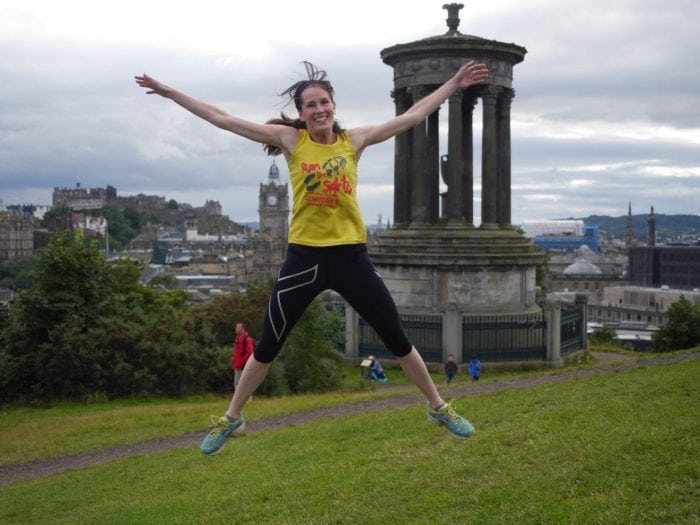 Visit the attractions of Dundee, Glasgow and Edinburgh on foot, but at running speed.

The tours can be tailored to cater for a range of fitness levels but the chances are you’ll see and learn more than simply by walking.

Ski and the city

While the real snow slope at Snow Factor at Breahead near Glasgow is not strictly outdoors, it does recreate a real slope indoors. See www.snowfactor.com.

There are also a number of dry ski slopes, such as Europe’s longest at The Midlothian Snowsports Centre, formerly the Hillend Ski Centre, near Edinburgh. See www.midlothian.gov.uk

Glasgow’s Ski and Snowboard Centre (www.ski-glasgow.co.uk) is based in Bellahouston Park and the West of Scotland Snowsports Centre ( www.skibearsden.co.uk) is found at Bearsden Ski & Board Club.

Dundee’s only dry ski slope is found at Ancrum Outdoor Centre (www.ancrum.com), while Aberdeen has a dry ski slope at Bridge of Dee (www.aberdeensnowsports.com).

The park’s renovated outdoor running track is a high-speed-must-skate, too.

www.tryskating.com is the best place for information and lessons.

There are more than seven skateparks in Glasgow. For concrete parks, head to Kelvingrove and Drumchapel, while for metal parks Glasgow’s southside has parks at Rouken Glen, Mount Vernon, Cardonald, Queen’s Park and Kilmur, near Darnley.

In Inverness, these is the “Mini Ramp”, while in Dundee there are two skateparks, Dudhope and Drumgeith.

Stirling has a skatepark in King’s park, while Perth Skatepark is located near the city centre. Another on the edge of the city is found at Scone.

Aberdeen is home to many skateparks including  Westburn, Tillydrone mini ramp, Bridge of Don Northfield, Cove and indoor Transition Extreme.

That’s more than enough skateboarding fun for all abilities. 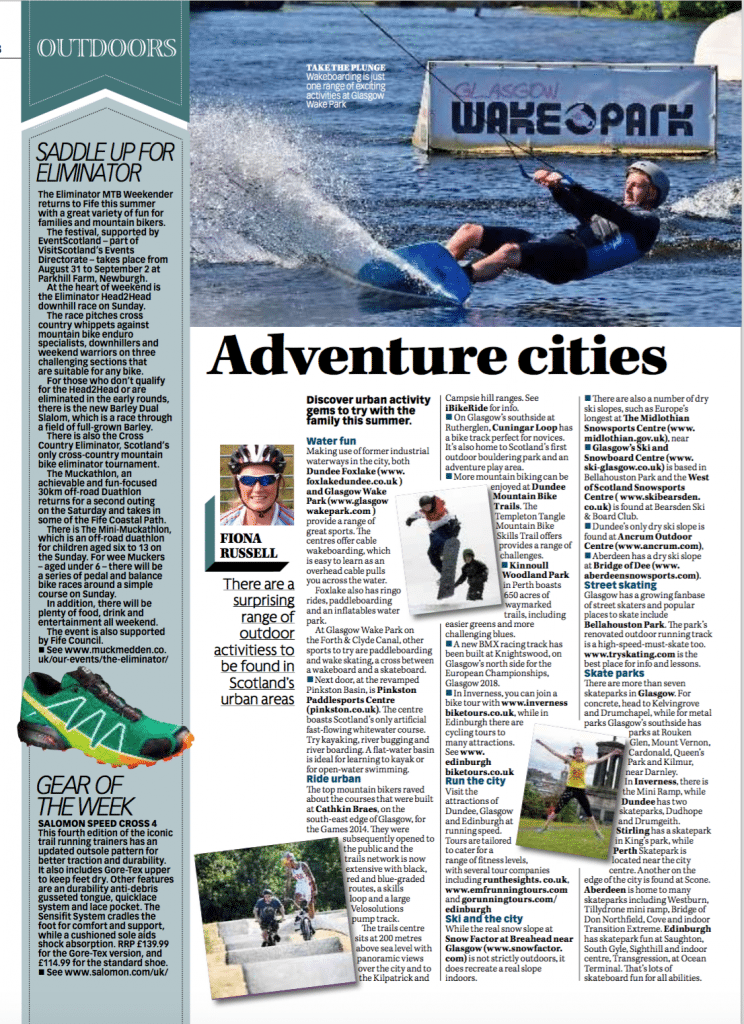 This article appeared in the Sunday Mail.