Sign up for Coast to Coast race across Scotland 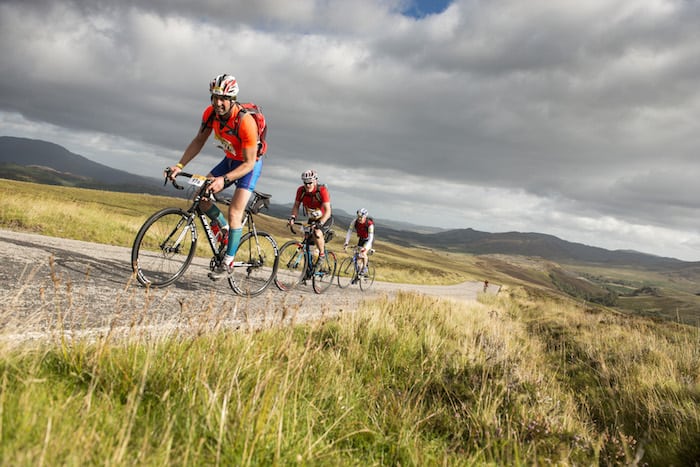 There is still time to enter the Coast to Coast 2018 event that is organised by Rat Race Adventure Sports. The run, bike and kayak challenge takes place on the weekend of September 8 and 9 in the Scottish Highlands.

The Coast to Coast extends to 105 miles, travelling east to west along the Great Glen, from Nairn Links to Ballachulish.

Thinking about it? Take a look at this video:

More about the Coast to Coast

The Coast to Coast 2018 is a fully supported and way-marked multi-sport adventure challenge.

The rewards include some of Scotland’s finest scenery from stunning lochs, brooding glens and enchanting forests to rugged hills and mountains.

Participants pass many evocative landmarks and locations that are steeped in generations of history, folklore and legend.  These include Cawdor Castle, Loch Ness, Fort Augustus, The Great Glen, Fort William, Glen Coe and Loch Leven.

Athletes take part as solos or pairs and set off from Nairn on the Moray Firth, in waves from as early as 06.45 on the first day. 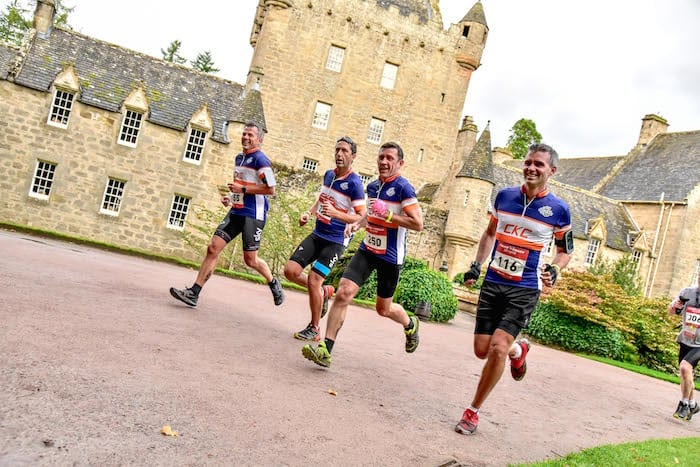 They start with a seven-mile trek/run to Cawdor Castle, followed by a 48-mile road cycle along the edge of Loch Ness and a half-mile run (that includes a 500 metre kayak on Loch Ness).

After a transition, the next stages include a 21-mile off-road cycle and a 13.5-mile road cycle through the Great Glen to Fort William, where the bike is replaced by running shoes for a 14-mile trek/trail run to Loch Leven.

The adventure challenge finishes at The Isles of Glencoe Hotel in Lochaber with a one-mile flat-water kayak. 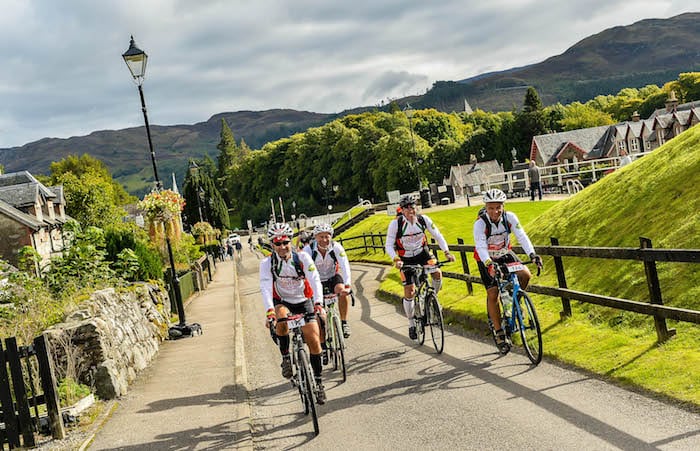 Take part in the Challenger

The Challenger allows participants two days to complete the event. The average time is 14 hours in total. This is aimed at “weekend warriors” and there is an overnight camp at Fort Augustus.

Take part as an ‘Expert’

The Expert event is for people who want a big challenge. The aim is to complete the challenge in one non-stop push. 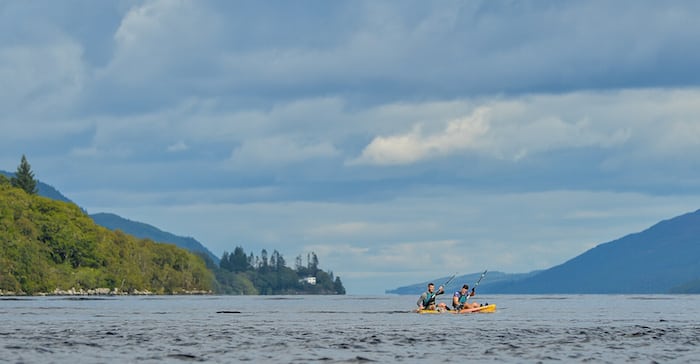 Participants need to be prepared physically and mentally with the ability to deal with an element of self-sufficiency in remote locations.

Following the Great Glen from east to west means journeying into the prevailing wind and participants should expect winds that stop them free-wheeling downhill and rain that makes hills too slippery to run on.

Even if this challenge is not for you, it’s a great event for spectators and supporters. There are plenty of highlighted spots across the entire length of the route where friends and family can view the action, offer refuelling and cheer on the participants. 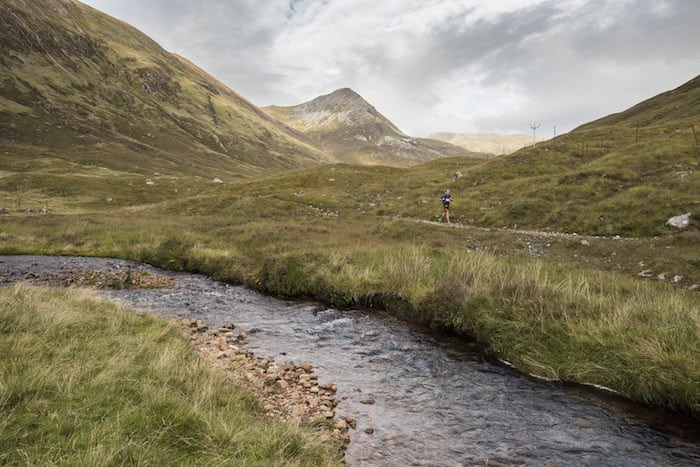 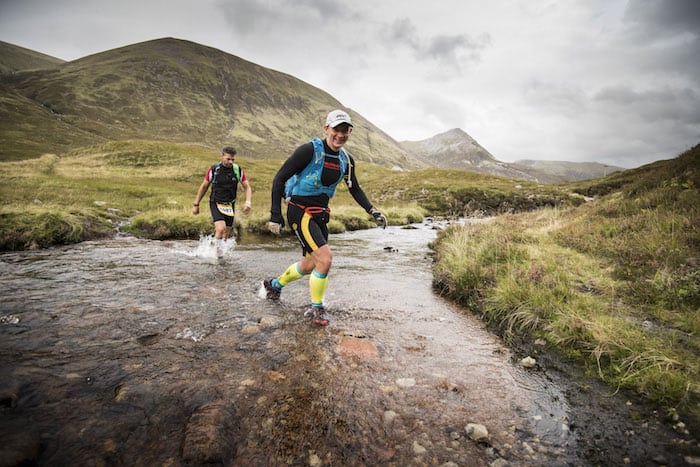 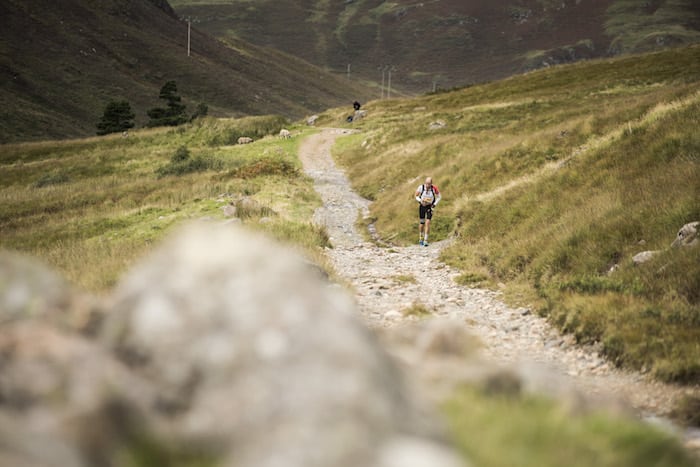 Rat Race Adventure Sports is the provider of the largest selection of mass participation multi-sport events and challenges in the UK.

The company has recognised Scotland’s potential as a world-class destination for adventure challenges, making the best of its stunning urban and wilderness playgrounds.

This is what adventure tourism is all about.

Since Rat Race staged their first event and the UK’s first urban adventure race, the Edinburgh Rat Race, more than 500,000 people have taken part in their Scottish events.  Some 65% of those have been visitors from outside of Scotland. Participant numbers in Scotland have doubled in the last five years with 20,000 entering Scottish events, with at least 75% of those coming from outwith Scotland.

Since it was first staged in 2007, more than 10,000 adventurers have taken on this magnificent challenge.

As many as 8,000 of these participants have travelled to Scotland from across the world, including those from as far afield as New Zealand, the US and Europe.