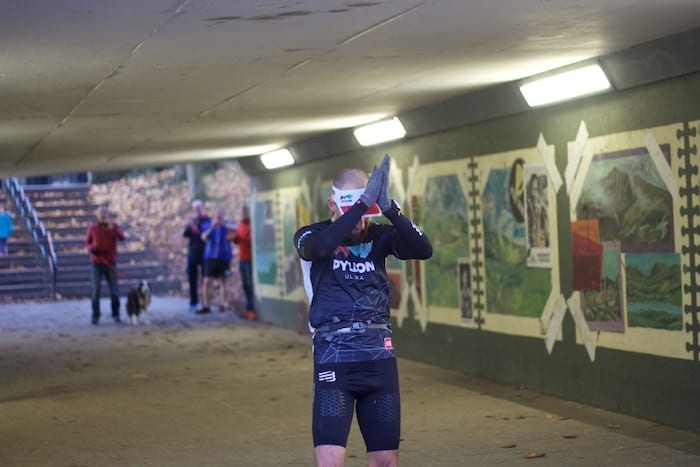 It takes most people seven days to walk Scotland’s famous West Highland Way path. Some people push themselves to complete the 96-mile route between Milngavie and Fort William in a long weekend.

Amazingly, this weekend, a team of men ran the trail TWICE in just one day.

The eight runners took 24 hours and six minutes to complete 192 miles and a total of 28,000ft of ascent, almost the height of Mt Everest.

Paul Giblin, of Glasgow, who came up with idea for “Pyllon Endeavour”, said: “We’ve been overwhelmed with the support we’ve received for this challenge.

“It started as a simple idea but because of the strength of the running community we have completed this big challenge.” 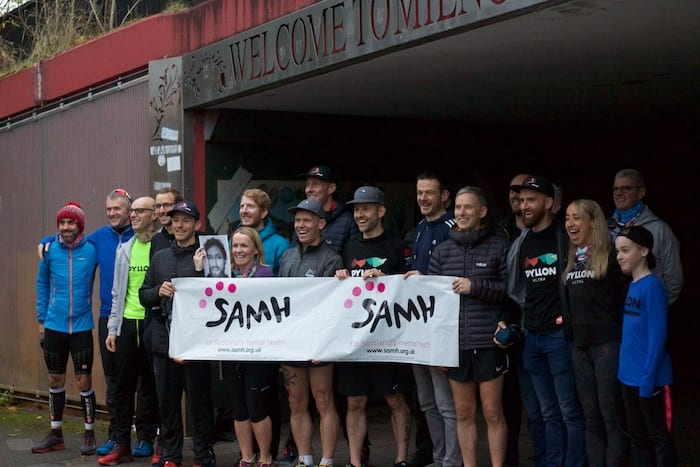 The West Highland Way is one of the world’s best-known long-distance trails.

Paul himself has won the race three times.  Another of the relay runners, James Stewart, of Croy, is also a WHW Race winner.

Pyllon Endeavour started at Milngavie at 4pm on Friday. They reached Fort William at 4am.

Each of the athletes ran at least three sections and 24 miles in total.

They averaged just over 7.5 minutes per mile, which is the same as running a 10k in  around 46 minutes. That is fast given the terrain and the total ascent.

At 16.06 on Saturday, the team returned to Milngavie. It’s reported that a couple of wrong turns at night due to repair works on the trail saw the runners miss out on the goal of finishing in less than 24 hours.

But, still, this is an incredible effort and it will no doubt see other relay teams taking on the same bid. 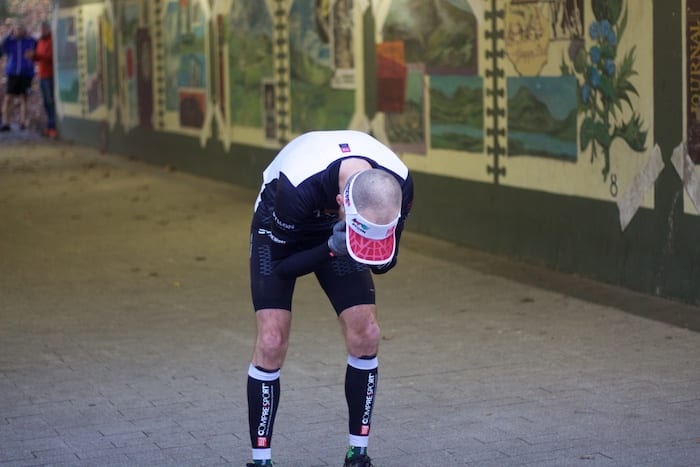 Raising money and awareness for SAMH

Pyllon Endeavour has raised close to £10,000 for SAMH (Scottish Association for Mental Health). Chair of SAMH, Chris Creegan wrote in a blog post: “We’re incredibly grateful for that and will spend it wisely,  with respect for its intended purpose.”

Paul added: “An out-and- back on the West Highland Way is a huge physical challenge. But as a team we also wanted to raise awareness of the mental health challenges that everyone will face at some point in their lives, either personally or through someone they know.” 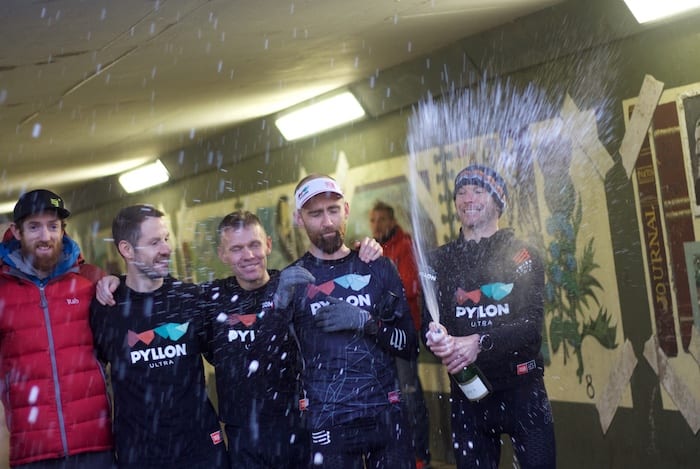 On social media after the challenge, he wrote: “It was about community. Talking, sharing and being there for each other. For once, not competing against, but working together.
“We opened up. The community only grew stronger. We’re building safer spaces for people to talk and to listen and that helps us all to see the good that’s inside each of us individually.

“Pyllon is not a person. It’s not a group of runners but a community of uniquely beautiful humans trying to have a positive impact on this world. Together. We are #TeamPyllon.

“The challenge now is to maintain the channels of communication, to keep providing safe spaces for each other, and to build on what #PyllonEndeavour has started.” 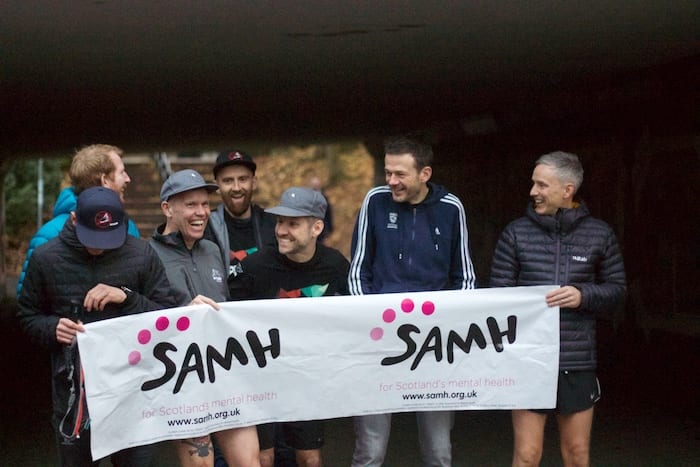 Please do donate to Pyllon Endeavour.