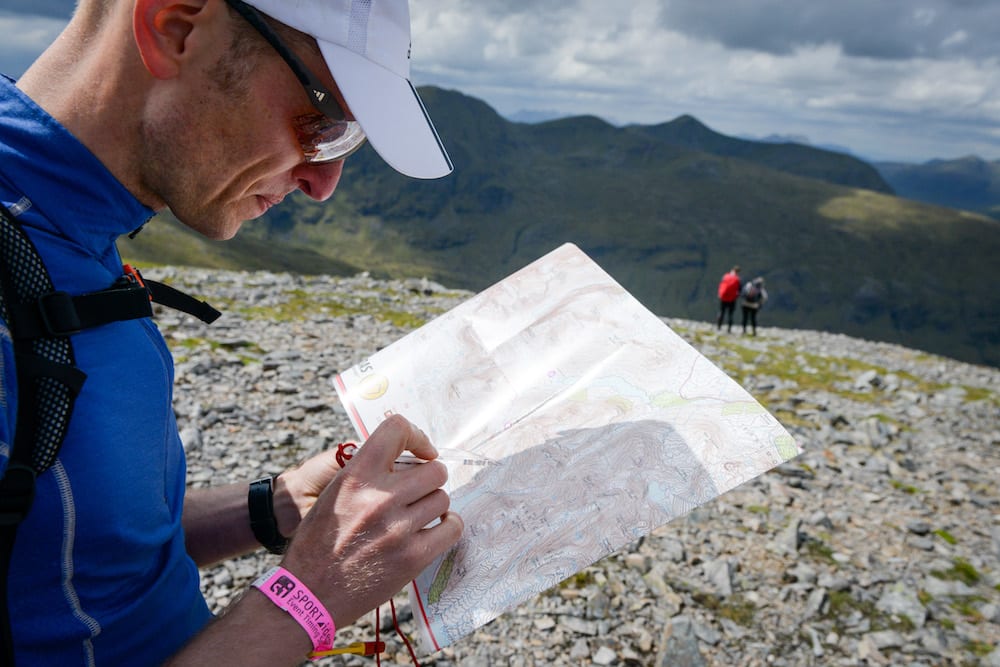 Entries have opened for a new event, the Scottish Mountain Marathon. The race, on June 8 and 9, 2019, is a classic two-day fell running and navigation challenge held in the Scottish Highlands and Islands.

What is a mountain marathon?

A mountain marathon is a test of:

Find out more: What is a mountain marathon? 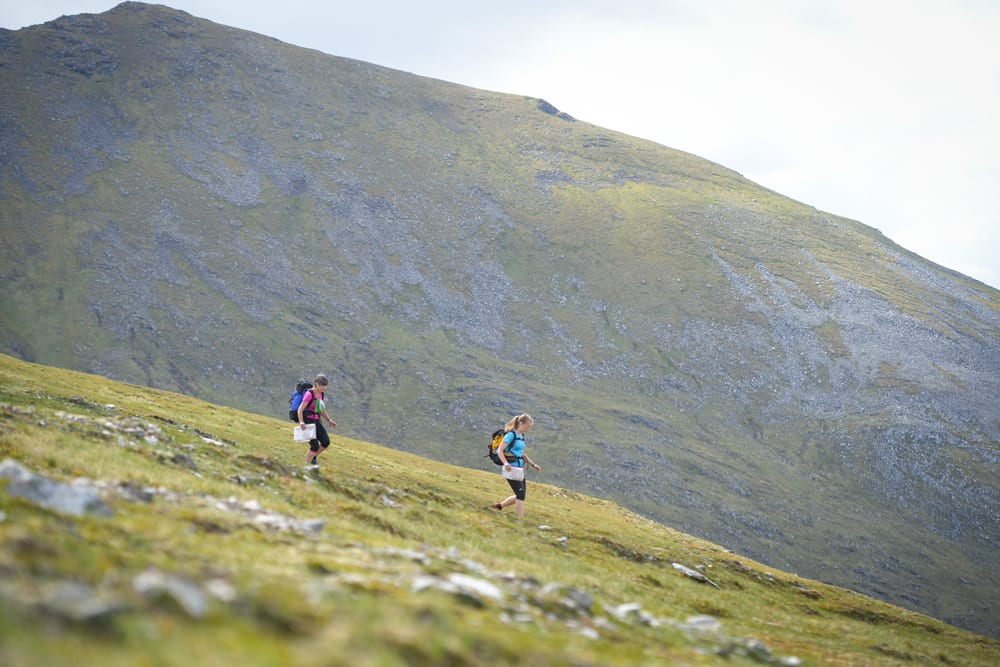 As many keen runners will already know, it was announced earlier this year that the iconic LAMM mountain marathon was to end. Organiser Martin Stone has been in charge of the “connoisseurs mountain marathon” since the first edition held in the Arrochar Alps in 1994.

In 2016, the Highlander Mountain Marathon, held in Scotland for 10 years and organised by Hands On Events, also came to a close.

There was nothing ominous to be reported, simply that the organisers felt the events had run their course. Martin said: “There is no drama to it, it was just time for the party to end. It’s going to be my 60th birthday this year, I’m getting older and so are my volunteers. It’s not cancelled, it’s just that that was the last one.”

So a new mountain marathon in Scotland could well be timely. Shane Ohly, who is already a well-known event organiser and a regular elite competitor, is behind the Scottish Mountain Marathon.

The Scottish Mountain Marathon will take place over the second weekend of June, historically the same weekend as the LAMM.

The mountain marathon is open to pairs, from novice to elite competitors, who must race as self-sufficient teams.

There will be seven different courses with navigation through wild and challenging terrain.

As well as the traditional “score” formats, there will be four linear courses from 40km to 70km.

The inaugural event will take place in the Attadale Forest in the Highlands. 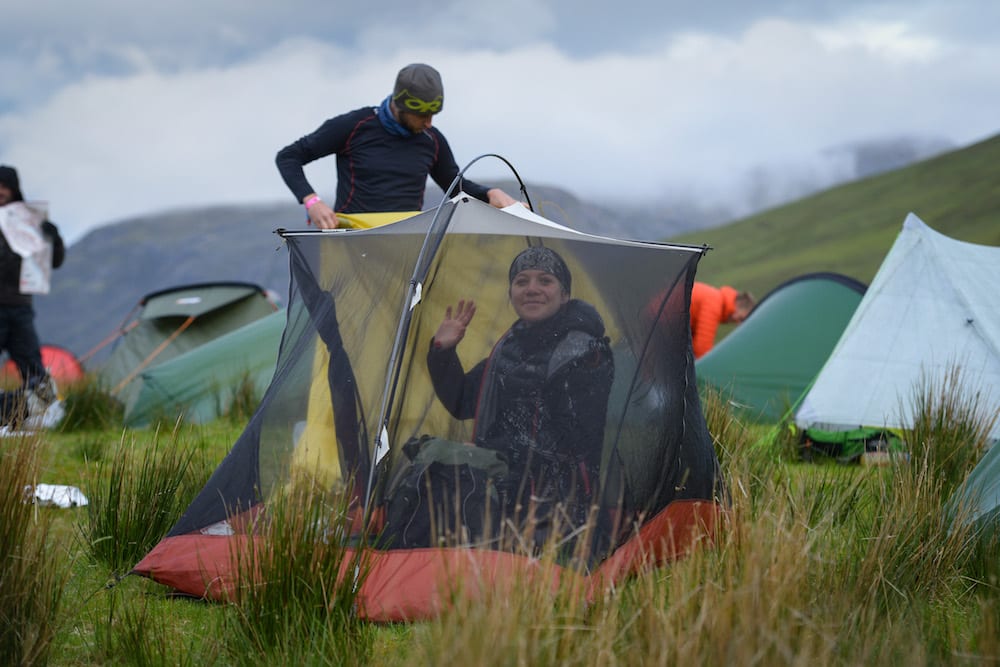 Shane, who is founder of Ourea Events, said: “With the sad demise of both the Highlander Mountain Marathon in 2016, and then the LAMM in 2018 the mountain marathon community faced not having an event in the iconic Scottish Highlands from 2019 onward, which seemed ridiculous to me given that the most challenging and rewarding terrain for Mountain Marathons is in Scotland. I felt compelled to act.”

He continued: “Over the last six years I have built a really great team of staff and volunteers at Ourea Events who have a huge amount of experience and expertise.

“Many are regular and accomplished mountain marathon participants themselves and I am confident that together we will continue organising a really fantastic event in Scotland for many years to come.”

Former World Orienteering Champion Graham Gristwood, who now works for Ourea Events, will take the lead on the planning for the first Scottish Mountain Marathon. Both Graham and Shane have highlighted that a competition area that really embraces the challenge offered by the Scottish Highlands is key, with courses that focus on big journeys, with big route choices.

The remote overnight camp will remain a big part of the event experience. 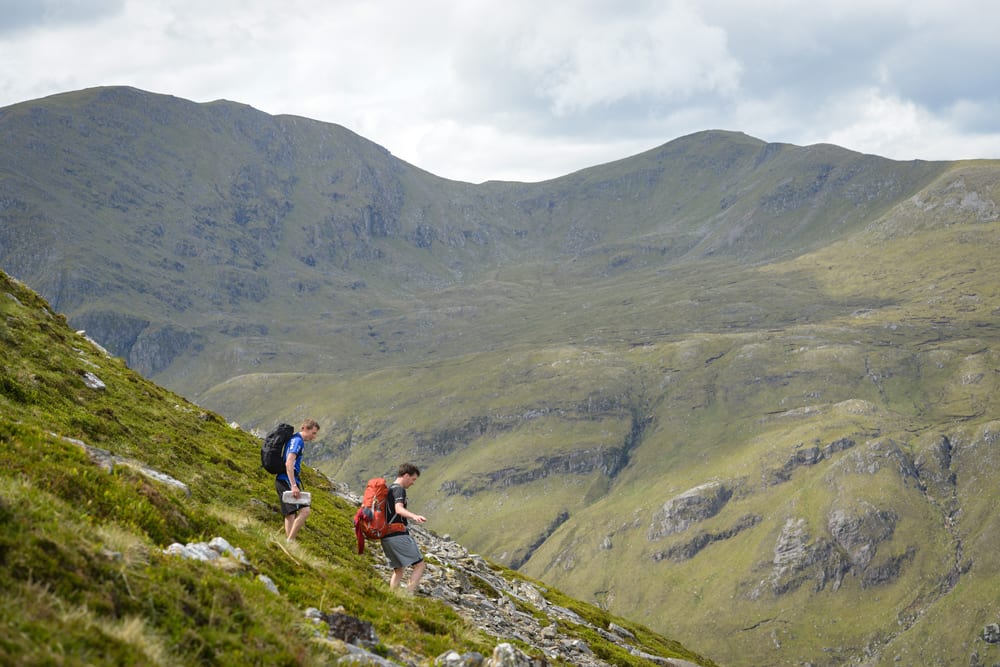 Entries have opened. See Scottish Mountain Marathon.  If you enter before the end of December you can take advantage of the earlybird entry cost of £69 per person, which includes camping and a finisher’s meal.