A runner’s high: What is it and how it affects our relationship with running? 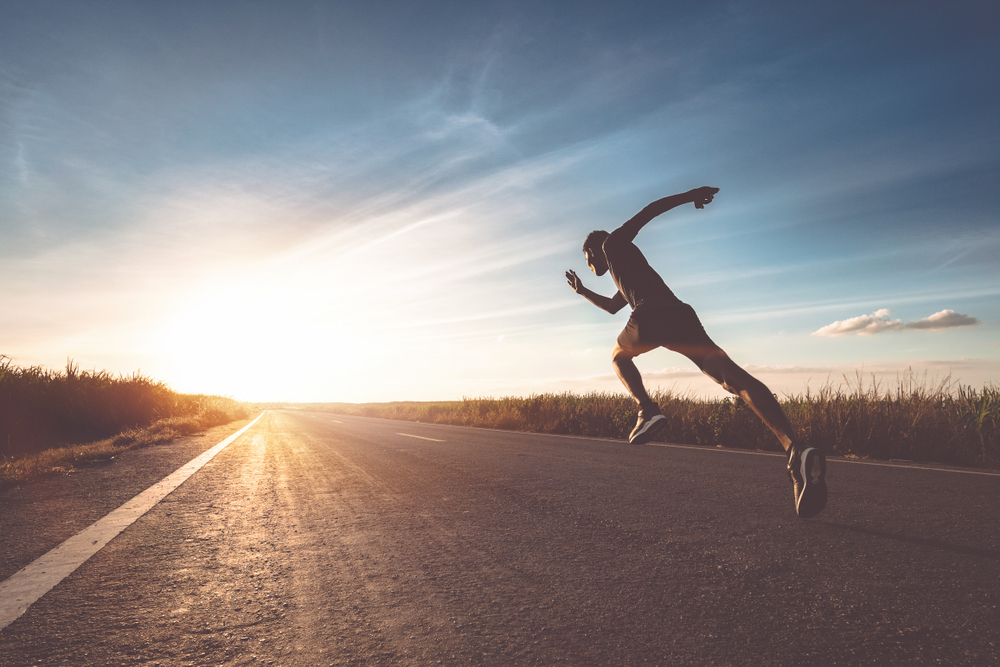 If you are a runner the chances are you have felt a “runner’s high”. But what is it and how does it provide you a deeper understanding of your relationship with running?

A state of optimism

A runner’s high can be described as a feeling of euphoria coupled with reduced anxiety and a lessened ability to feel pain. Many runners say this feeling last for hours after a run. It provides a euphoric feeling or state of being “high” after running injury-free and successfully reaching the final destination or finish line.

When it comes to training, the importance of optimism cannot be over-emphasised. If you’re filled with negative feelings, stress and pressure, it can be much harder to accomplish your training goals. A runner’s high can encourage you to go out for another run, even when you lack the motivation, because you know you will feel better afterwards.

That’s why many runners feel accomplished toward the end of their training plan and, most especially, after everything is finished. Thus, a “runner’s high” is a feeling of optimism when you have finished hill running, doing an intervals session or a hard track session.

A realisation of one’s potential

According to one research article, a runner’s high is defined as a unique appreciation of the environment and realisation of one’s potential. The manifestations differ from one person to another. But the common ones include intense euphoria, shouting, crying, sprinting and throwing arms in the air.

Anecdotal evidence shows that those who experienced a “runner’s high” describe this term as being like a mild head rush, which is usually associated with doing anaerobic exercise. However, the feeling doesn’t fade but builds up or increases in the next 5 to 10 minutes. It’s like a sugar or caffeine rush only a more full-on and satisfying feeling.

For decades, scientists had associated this phenomenon of a runner’s high with an increased level in the blood of β-endorphins, opioid peptides that were thought to elevate mood.

Now, German researchers have shown the brain’s endocannabinoid system – the same one affected by marijuana’s Δ9-tetrahydrocannabinol (THC) – may also play a role in producing runner’s high.

According to Dr Arne Deitrich of the University of Beirut and Georgia Institute of Technology, also a marathon runner, a runner’s high is caused by the release of anandamide. This natural chemical or neurotransmitter stimulates the brain the same way that cannabis does.

In a 2004 study, Piomelli and Deitrich investigated the connection of runner’s high with anandamide levels. The study involves 24 participants (college students) who bicycled or ran for 40 minutes at their 76 percent maximum heart rate. Blood samples were drawn immediately after exercising.

Here are the findings of the study:

Chocolates have the ability to make you feel good. This is due to some of the chemicals found in chocolate. Caffeine is the most well known of these chemical ingredients, and while it’s present in chocolate, it can only be found in small quantities. Theobromine, a weak stimulant, is also present, in slightly higher amounts.

Another chemical is anandamide (see the point above!). Researchers found that the anandamide compounds in chocolate may be associated with the good feeling you get from eating chocolates.

Many studies and anecdotal evidence attempted to define what a runner’s high is. However, the scientific rationale is still unclear. However, many people who run do say they experience a heightened state of emotions after a good training run or race.