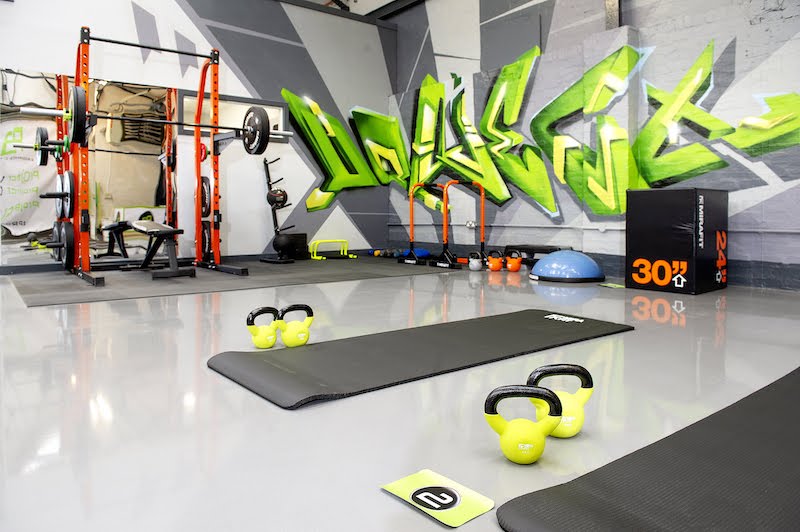 The facility is aimed at sports enthusiasts of all ages and abilities. Sessions include:

The centre also has an “Endless Pool”, which can be booked for one-to-one swim technique coaching and video analysis sessions. Showers and a changing area are also available.

The training facility is easily reached from the M8 , while Hillington East train station is a short walk away.

Crawford Whyte, the founder of Project 3 and the new centre, believes it will offer a space for like-minded athletes to come together and “be the best they can be”.

Crawford, who has more than 10 years of triathlon coaching experience, launched Project 3 three years ago. The centre is the newest development.

He is joined in the venture by Craig Coull, who has vast knowledge of the demands of triathlon and was awarded Triathlon Scotland’s Performance Development Coach of the year in 2017.

Marc, from Glasgow, is delighted that athletes in the city now have an “endurance hub”. He said: “I’m really excited to see the Project 3 endurance centre open its doors. It’s amazing to have all the facilities and expertise under one roof.

“Personally, I’m looking forward to making use of the endless pool and its underwater treadmill. This is in an effort to improve my efficiency in the water and to get some extra run mileage in without risking injury.”

Jude Austin, Marc’s mother, is a regular attender of Project 3 sessions. She said: “The new centre is a fantastic place. I think it is a great concept.”

See www.project3.co.uk to find out more.