Everesting record runner: ‘It was mentally the hardest thing ever’ 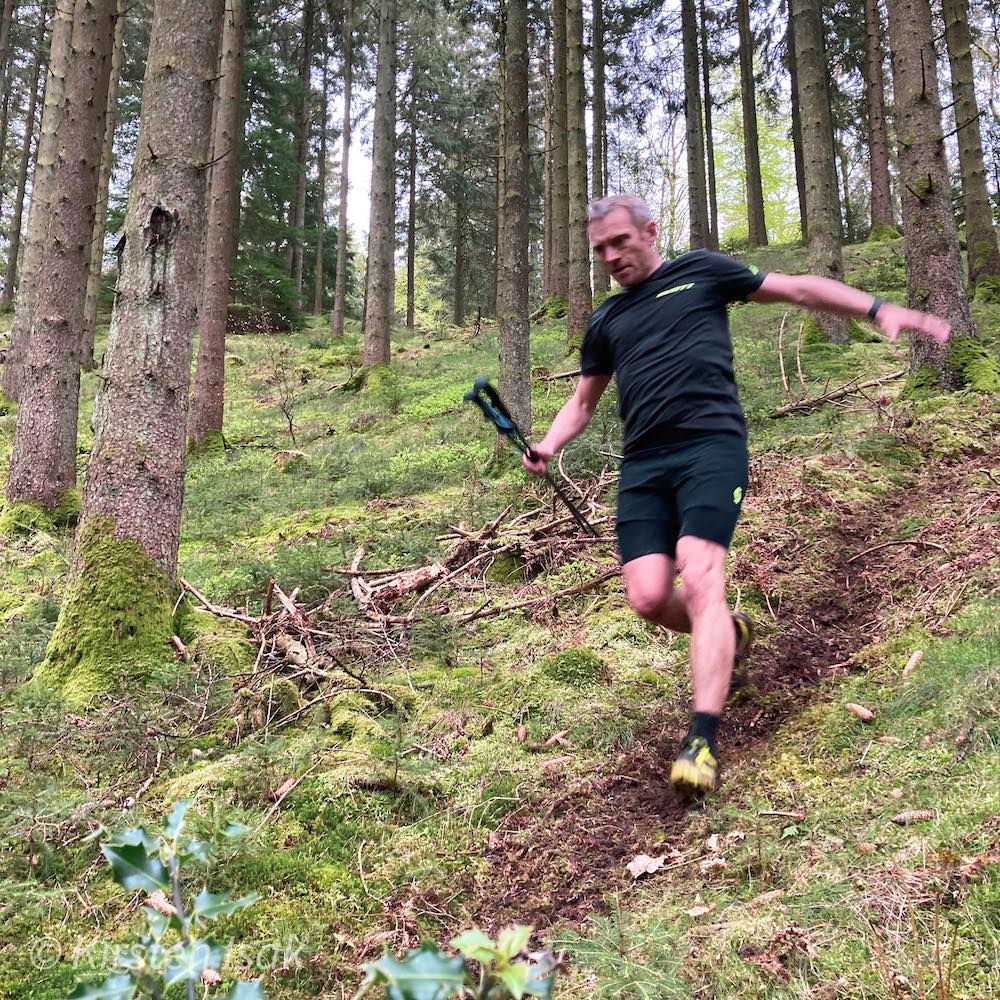 The 44-year-old athlete took just 10 hours, 45 minutes and 14 seconds to cover the height of Mt Everest by running repeatedly on a hill near his home.

Simon ran one hill near Ry 202 times to reach the equivalent summit height of 8848m. He ran a total distance of 50km to complete the elevation gain required for an official Everesting record.

Everesting was created by Australian cyclist Andy van Bergen, who completed his first challenge on Mount Buller in Victoria in February 2014.

The aim of Everesting is to ride – or run – up one hill over and over again until the athlete reaches 8,848m of elevation gain, which is the height of Everest.

According to the Everesting website, 447 runners have completed an Everesting run. This means they have run one hill repeatedly. It doesn’t matter how steep or how long the hill is.

Everesting attempts do not allow runners to sleep or nap.

A runner can choose whether to run down after each uphill or get a ride down (whether that’s in a car, on a bike or any other form of transport). Because of this option, there are two Everesting run records: “shuttled” and “non-shuttled”.

Simon’s run was non-shuttled, which means he ran or walked down the hill after every ascent.

Simon’s hill was 130 metres long with 44 metres of elevation gain. He told me: “‘It was mentally the hardest thing ever. I normally never do repeats, because I get bored.

“The laps were never ending and only the last one felt great.”

Simon wasn’t sure if he would make the world record until the last two laps. In fact, due to rain, he had originally planned to run only a half-Everesting attempt as a test run on the hill.

But when he reached 100 laps, his friends convinced him to keep going for the full Everesting run. He beat the previous Everesting world record by 16 minutes.

Simon, who is an Orbiloc ambassador, raised funds for Doctors Without Borders as part of the challenge.

He revealed he was very happy with his new record. He added: “In addition, hopefully the record will raise awareness that a plant-based diet is good for endurance and for a green change.

“I think the Everesting concept is brilliant because you can do it all over the world.”