The best head torches for running

A blog follower, Rob, has asked if it’s possible to get a good head torch for less than £50. My favourite the Silva Runner is around £130 but I think it is an awesome piece of kit. I have never found one that is very light and bright for less than £50. So I asked my Facebook and Twitter friends for their thoughts and experiences. Here’s what they said. 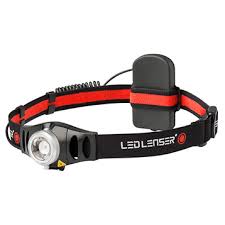 Ian Dawson: I, and the majority of the (Mountain rescue) Team, use LED lensers. Generally the higher powered models, well engineered, bright with excellent battery life. They do a good range sub £50 here at Led Lenser. I find them better built than many more expensive options – been through Petzl, Black Diamond and Silva over the past few years. 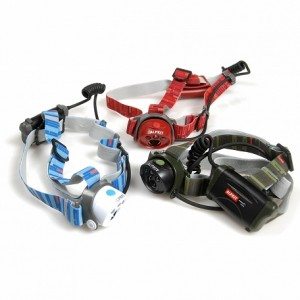 Alison Marshall: Alpkit Gamma is awesome and only around £15.

Daniel Lambie: I got one from B&M stores yesterday for £1.49.

Fiona Harrington: The best one I have cost a fiver from Tesco. Far better than my Petzl one.

Lindsay 小蓮 Millar: The Silva Trail Runner II comes in at around £50.

Karen Wallace: I use the Petzl Tikkina 2. it is fab and was less than £50 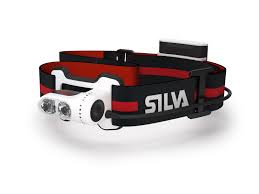 Iona Craft: I’d second the Silva trail runner 2. I ran the first leg of the Bob Graham Round with it (from midnight). It’s perfect for fast descents off-road. It does have a small battery pack, but this could fit in a small pack.

Dan Gates: Get a Cree head torch from amazon. Cheapest is £3 I think!

Smirnie Outdoors: Alpkit all the way!

Sally Arnison: I use this Petzl head torch on my dark early morning runs. Cost about £20, I think.

Dave Robertson: Just bought one of these Bright Bike Lights for running at night. Not fully tested it yet, but other headlights/bikelights from here have been very good and well constructed and lasted for years of daily cycle commuting and weekly hill runs.

Jo Hewitt: I also have a Petzl and it seems perfectly sufficient to me.

Chris Highcock I’ve got this Alpkit Gamma head torch for just £15. It is superb quality and value.

Euanmaxwell: £5 over budget but this Fenix Torch head torch is very good.

Glosdavid: The @Alpkit Gamma is excellent and very good value at £15. I use it for night-time trail running.

Does anyone else have any personal suggestions?