Someone asked me the other day why islands are popular with cyclists. I am not sure about why others like to cycle on islands but I find that travelling to an island feels like a proper get-away-from-it-all adventure. It could be a Scottish west coast island or one in the middle of the Mediterranean, it’s the same.

Somehow an island feels different from the mainland, even if it’s only a short journey across the sea to reach it. Many island also boast an amazingly varied landscape in one area, including hills, mountains and coast.

For cyclists, an island also offers a finite territory for exploring. There are usually a number of classic day routes and hill climbs to tick off and

Perhaps another plus of islands is that they tend to have less car traffic. This might be a big generalisation and completely unfounded but it always seems to me that there are less cars on the roads of all islands that I visit. I imagine that because you need to fly or catch a boat to an island most people go by foot or take a bike, rather than a motorised vehicle.

Anyway, I have enjoyed some of the best cycling holidays on islands around Europe. You could combine with a family vacation in a holiday villa or get together a group of like-minded cycling friends.

8 of the best European islands for cycling 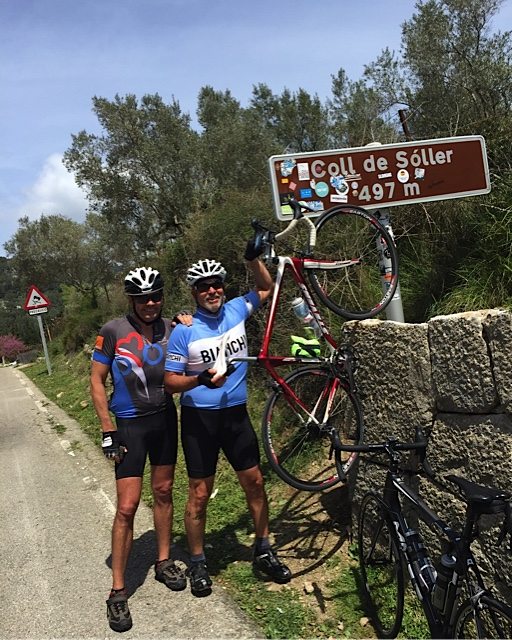 The Spanish island is a hugely popular destination for cyclists, especially in early and late summer when you can find cheaper flights and accommodation. The road tarmac is usually wonderfully smooth and the drivers are mostly very courteous. Some of the hill challenges include Sa Calobra and Col de Soller.

Lanzarote, Fuerteventura and Tenerife (that’s three islands!), located off the west coast of Africa, are much visited by cyclists. The long, sweeping roads, with numerous hill climbs and undulations offer many miles of smooth cycling. The scenery on the canary Islands is starkly volcanic and the wind can be strong but if you want to put in some tough miles during the UK’s long winter you’ll find sun in the Canaries.

Greece’s largest island has long been popular with holidaymakers. In recent years, it has become a growing hotspot for cyclists. As more go, the cycling infrastructure, including high quality bike hire, will no doubt grow. You could combine your cycling days with trips to some of the island’s many historic attractions. 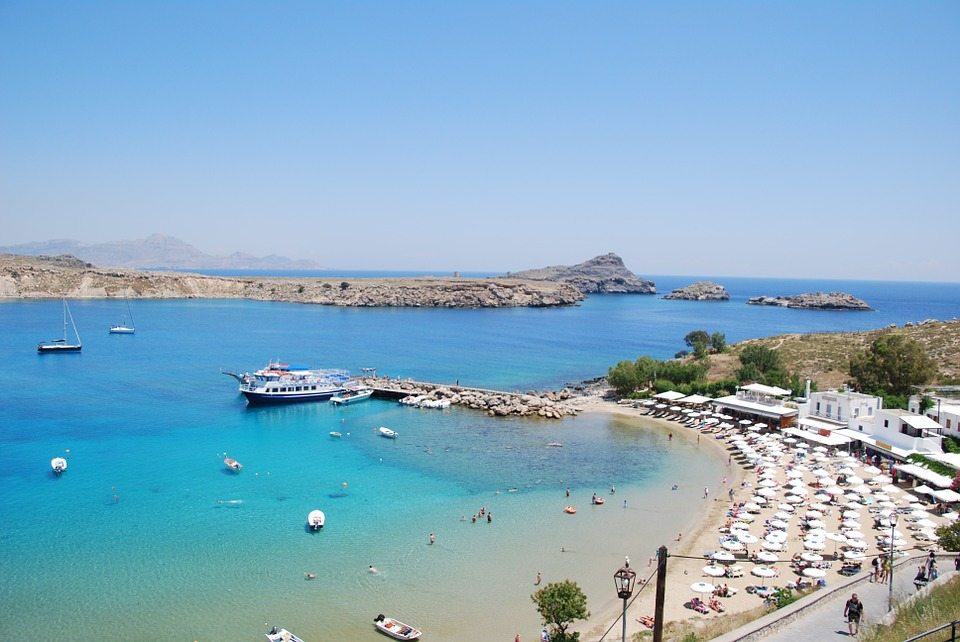 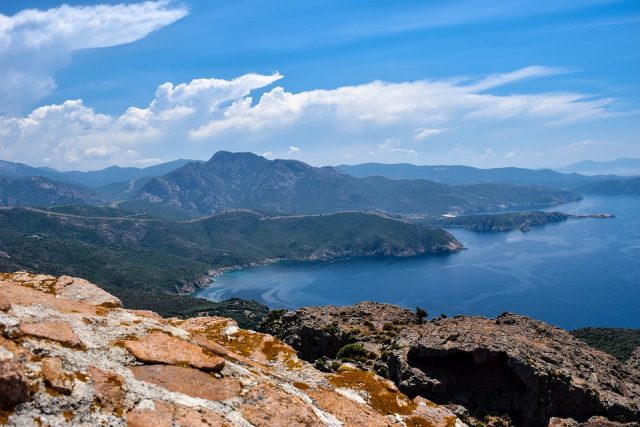 With its fabulous mountains, the French island of Corsica is popular with cyclists who enjoy a challenge. There are 21 peaks that rise over 2,000m and at least 150 cols that can be conquered by road. All of this is compressed into an island that boasts more than 200 beaches but is just 183km in length and 83km at its widest point. I have Corsica on my bucket list for a cycling and walking holiday!

The Scottish island is reached from the west cost ferry port of Ardrossan. There is a fantastic round island cycle route of about 56 miles with the chance to ride a longer figure of eight via the “String Road” that crosses the island. Arran is known as Scotland in miniature because it has both Lowlands and Highlands scenery.