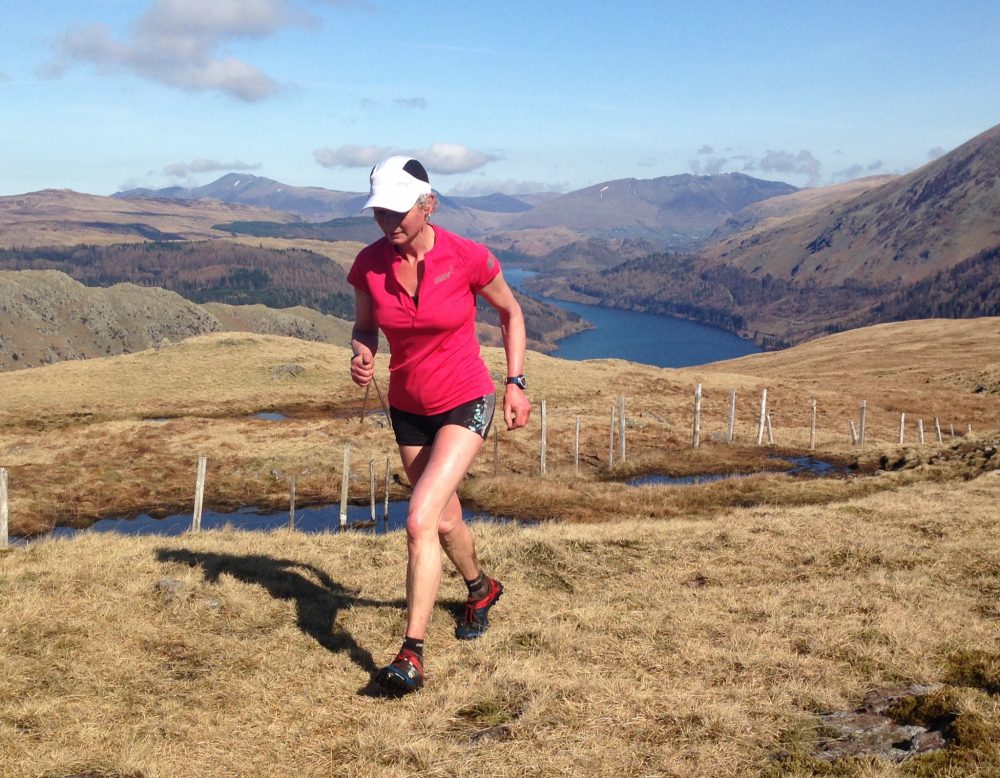 Fell runner Nicky Spinks is an impressive lady – and wonderfully modest. The incredible hill runner is planning to mark her 10-year post-cancer diagnosis this weekend with a truly incredible attempt at the double Bob Graham Round.

Until last month, breast cancer survivor Nicky, 49, held the record for the legendary standard Bob Graham Round. The 66-mile route takes in the highest fells of the Lake District. Now the inov-8 ambassador is bidding to run the route twice – and in less than 48 hours.

What is the Bob Graham Round?

First completed by Bob Graham, a Keswick hotelier, in 1932, a Bob Graham Round involves a 66-mile circuit of 42 of the highest summits in the Lake District, including 27,000ft of elevation gain, to be completed in less than 24 hours.

Nicky achieved her women’s record for the fastest standard Bob Graham Round in 18hrs 06mins in 2015. That record was beaten in April by Jasmin Paris, who clocked an incredible 15hrs 24mins.

Nicky still has the fastest women’s times for the equivalent 24-hour fell running challenges in Scotland, the Ramsay Round, and the Welsh Paddy Buckley Round. 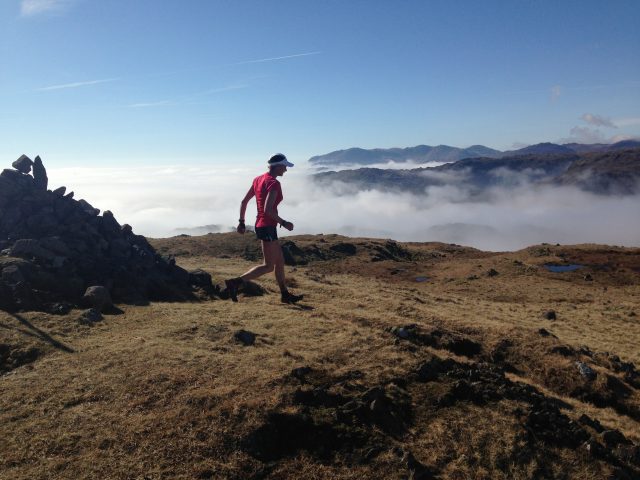 Nicky hopes to do all that twice, thus running 132 miles and visiting each summit twice on an epic run that will involve 54,000ft of elevation gain. The Yorkshire farmer will start at 00.01am on Saturday (May 14).

The only person to previously complete a Double Bob Graham Round in less than 48 hours was Roger Baumeister, who in 1979 clocked 46hrs 34mins. 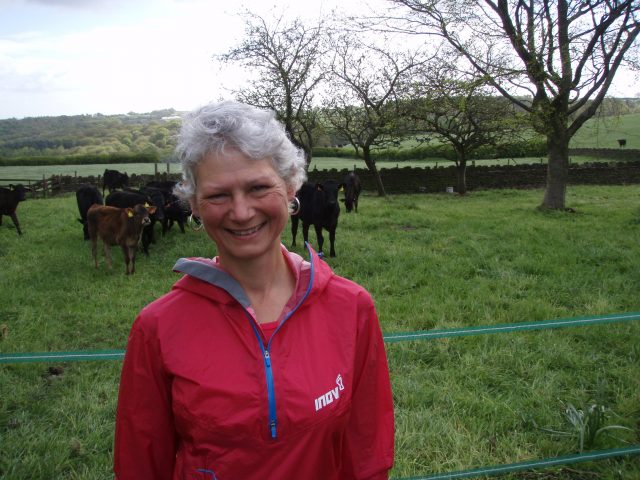 In her blog for all terrain running brand inov-8, Nicky, who was diagnosed with breast cancer in 2006, says: “I hope to become the first woman to complete the Double Bob Graham Round in less than 48 hours, maybe even breaking Roger’s record time.

“The main aim, however, is to enjoy it and celebrate the fact that I am still here, living and running ten years after being diagnosed and treated for breast cancer.”

Nicky is raising money for cancer charity Odyssey. You can donate on her JustGiving page.